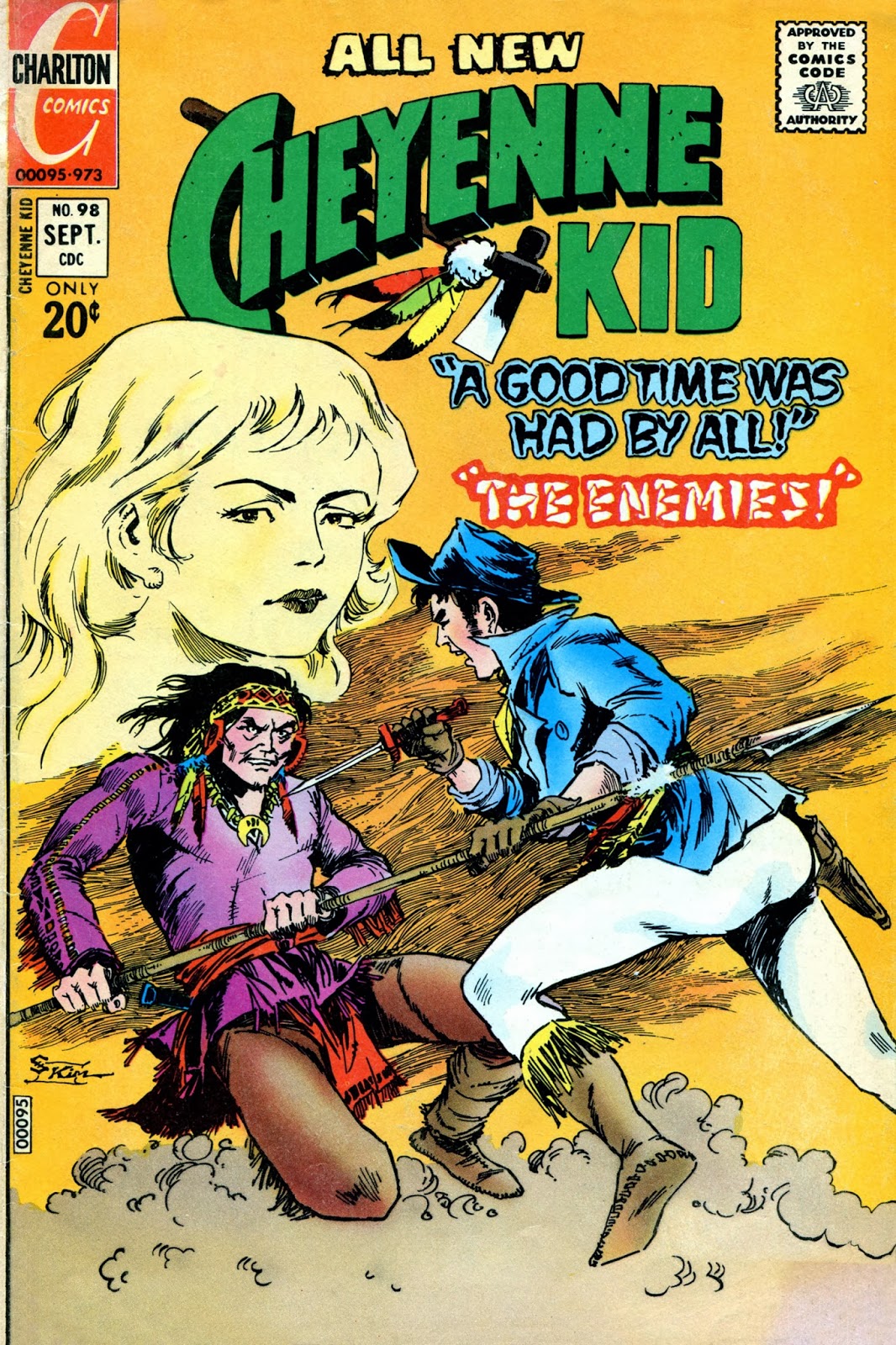 Has it already been a month since the last time I posted a comic? Yeesh, time goes by at super-fast speed when buried in projects!

Well, it's time to rectify that with this amazingly great issue of CHEYENNE KID!
Sanho Kim's cover is full of force and emotion, utilizing one of his favorite imagery tropes with the girl's face hovering in the air evoking a spectral memory within one of the characters.

The art and stories are all fantastic, some of the series best,
with art duties by Kim, Pat Boyette both pulling in a Kid story, and Fred Himes with one featuring Apache Red.

Sadly, the series would only last one more issue before ending it's 16 year run that began in 1957.

Charlton usually kept their house ads within genre specific titles, so it's odd that the issue rounds out with an ad for their war/military books. 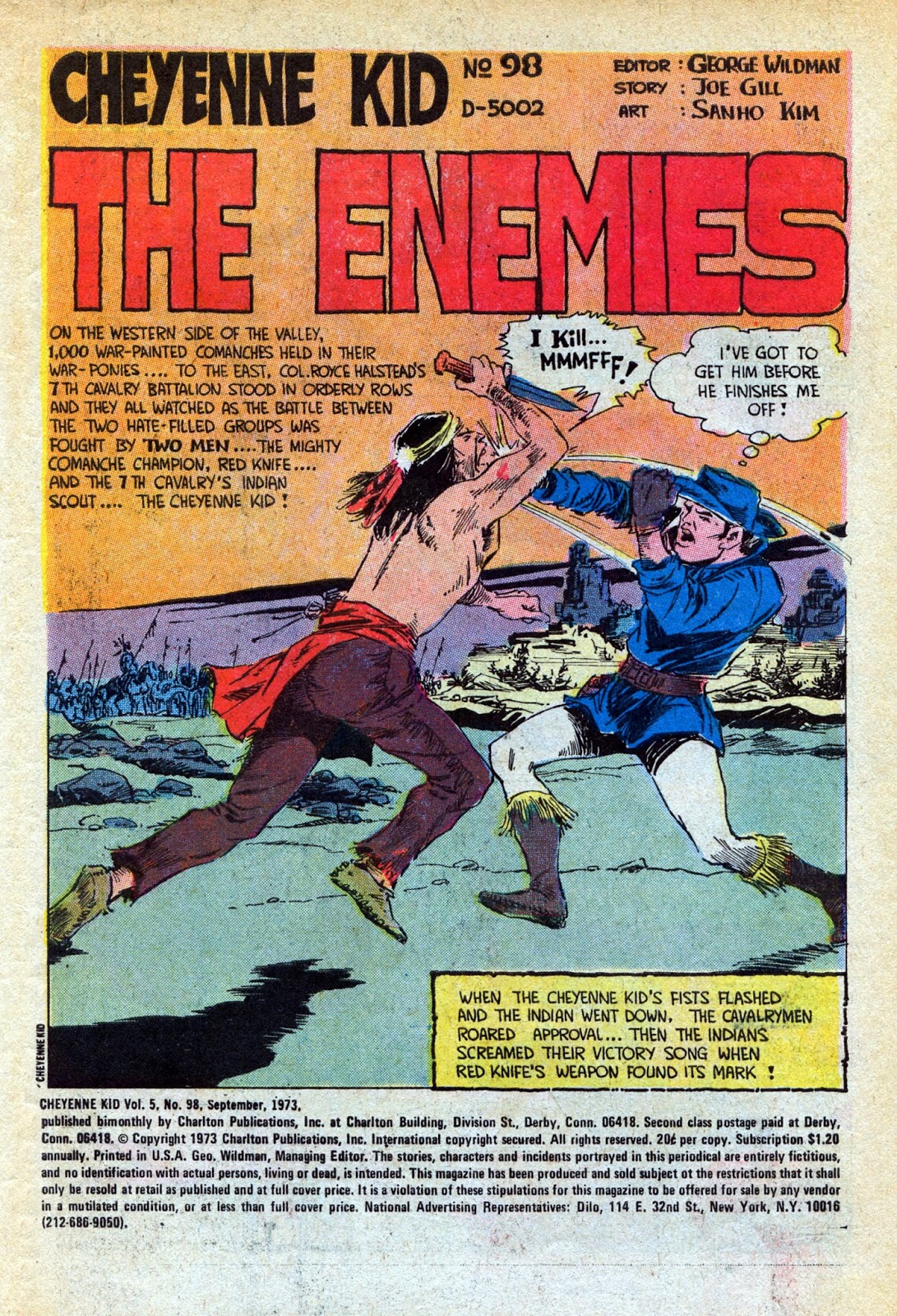 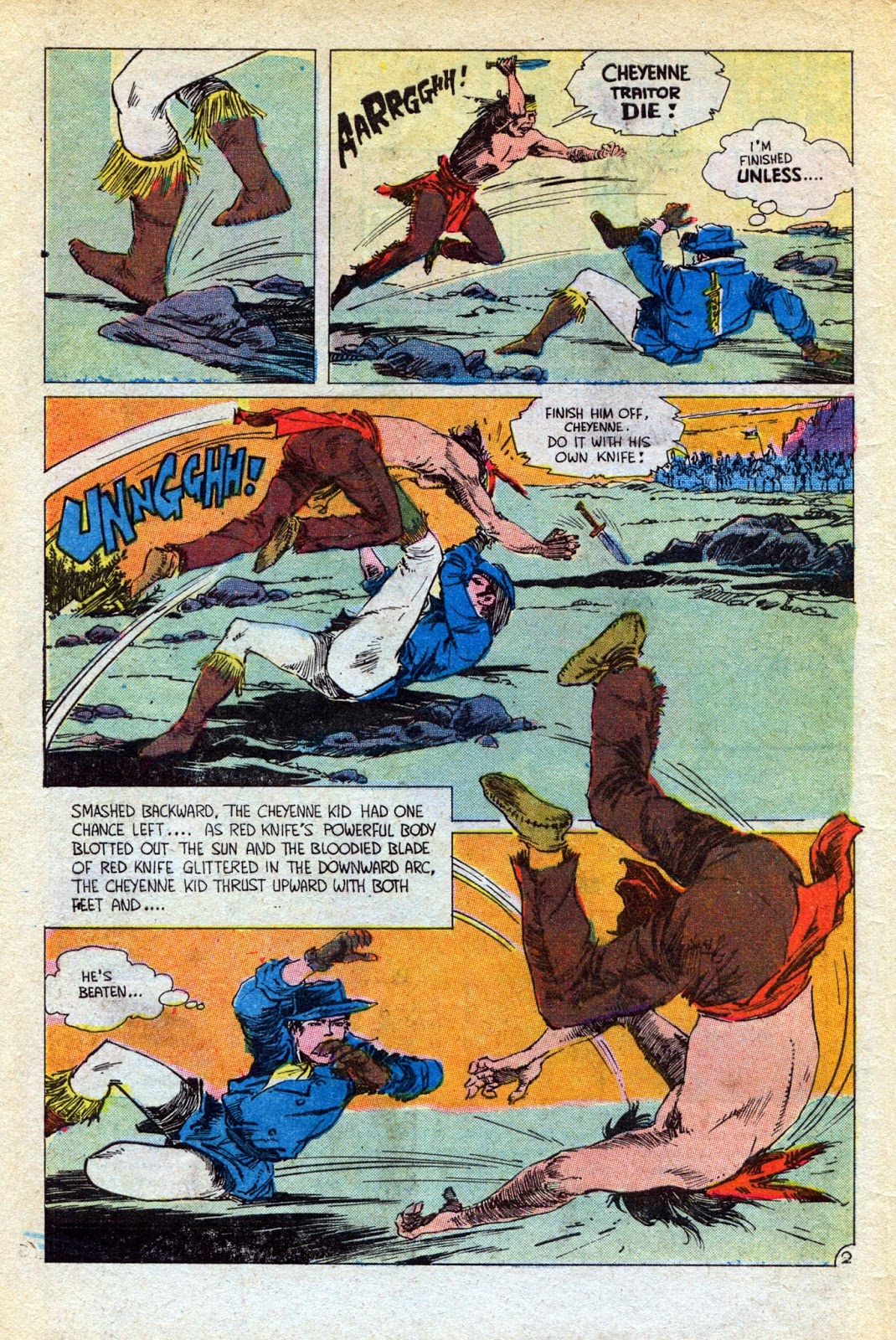 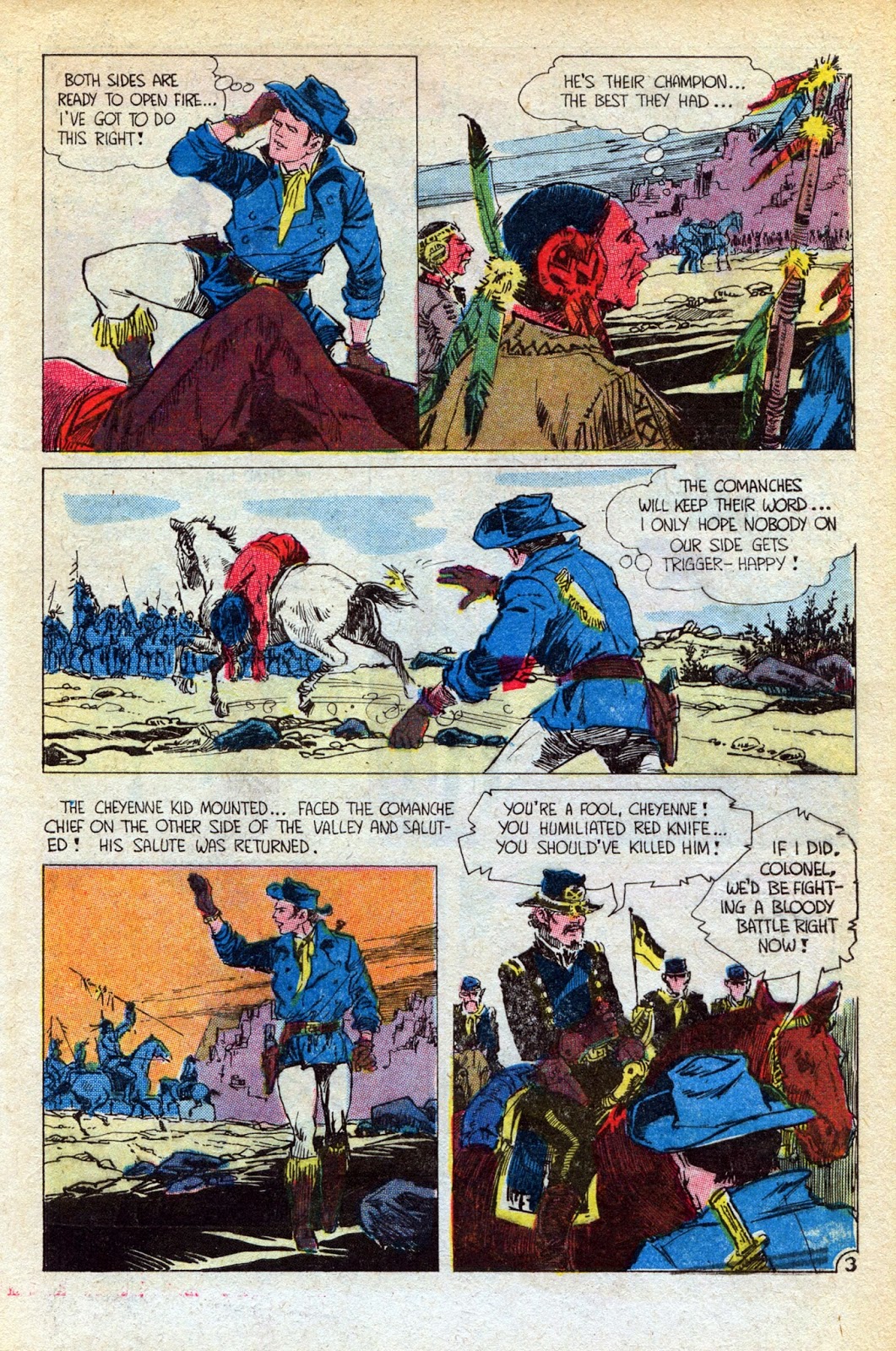 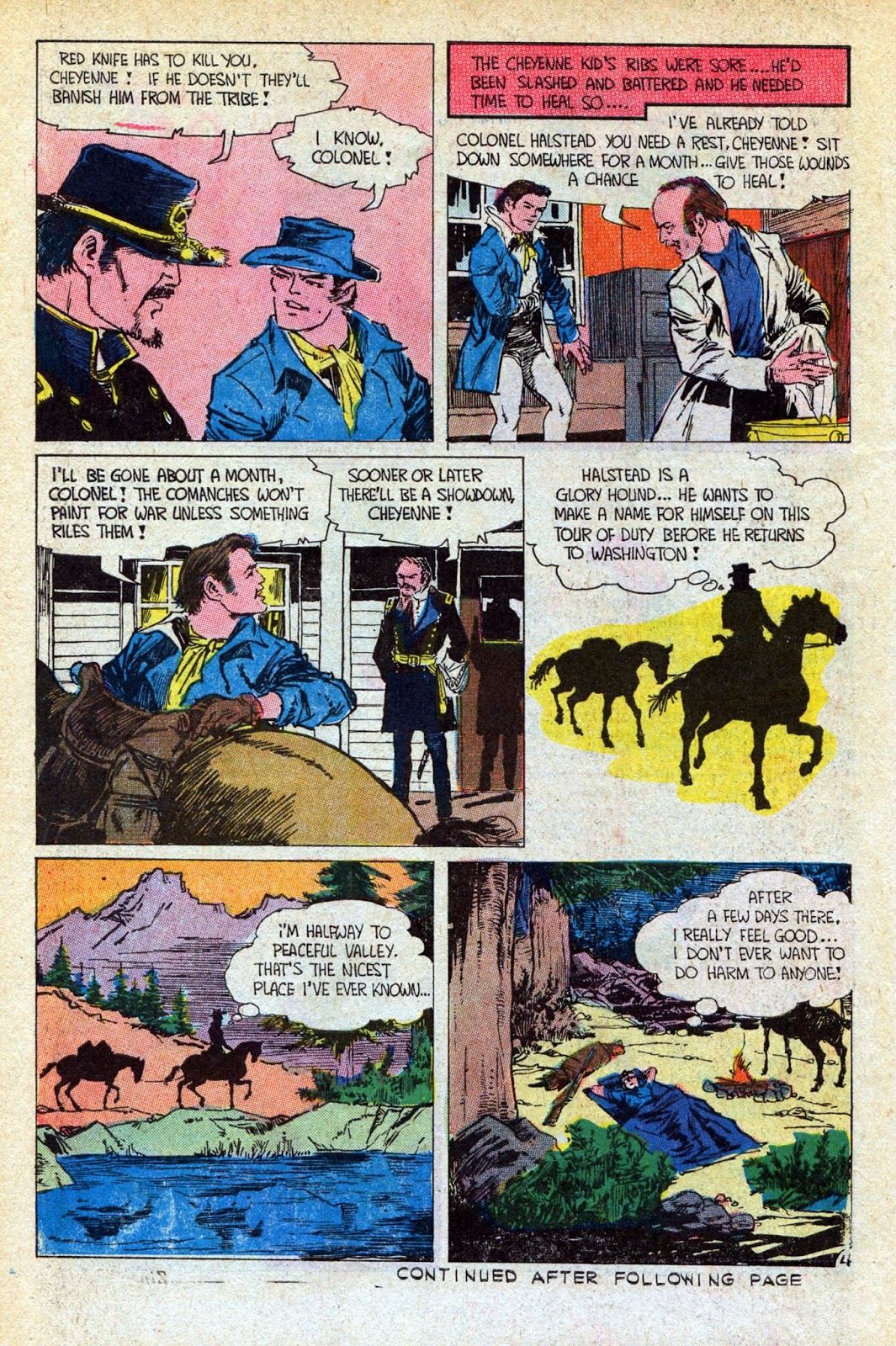 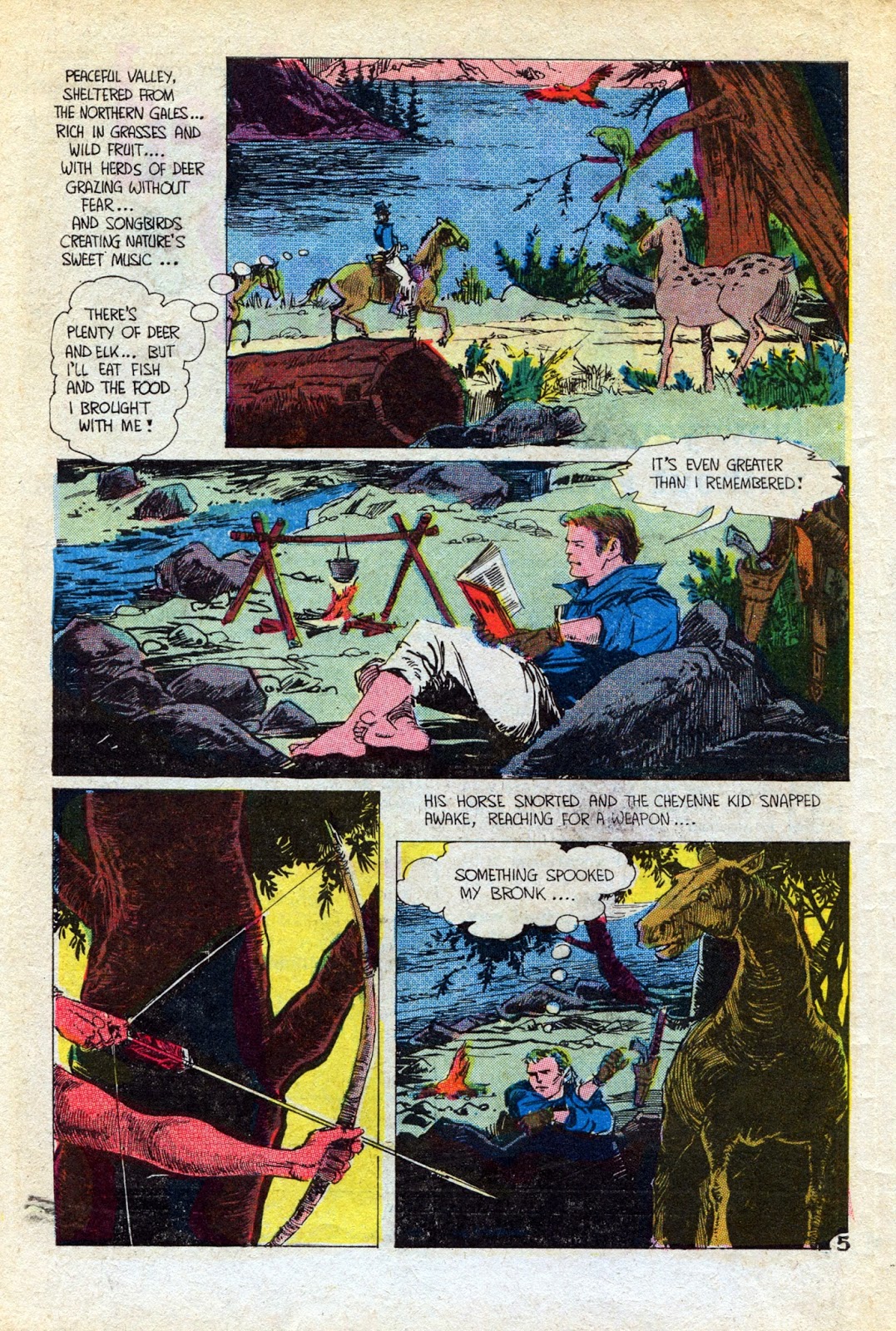 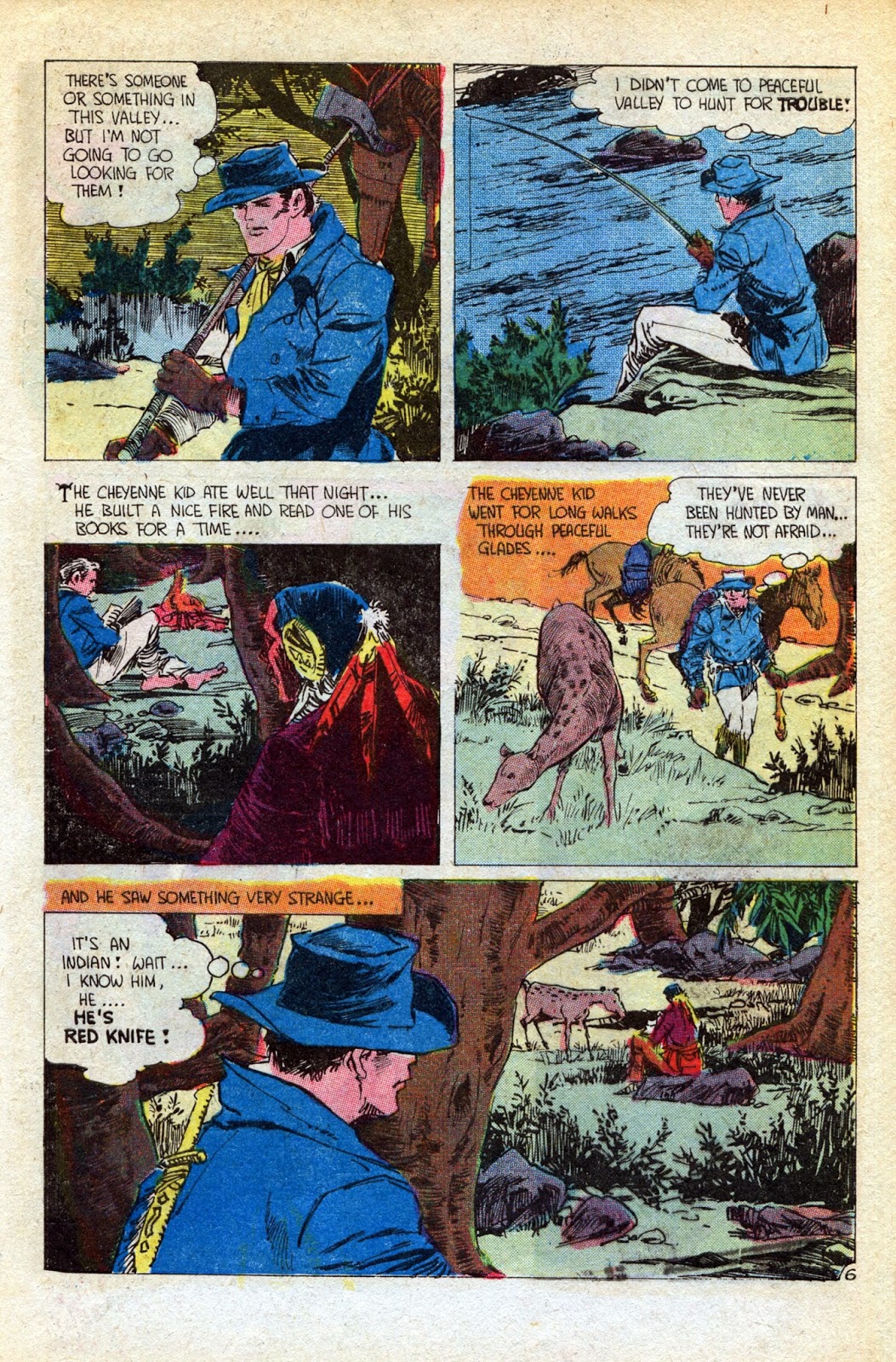 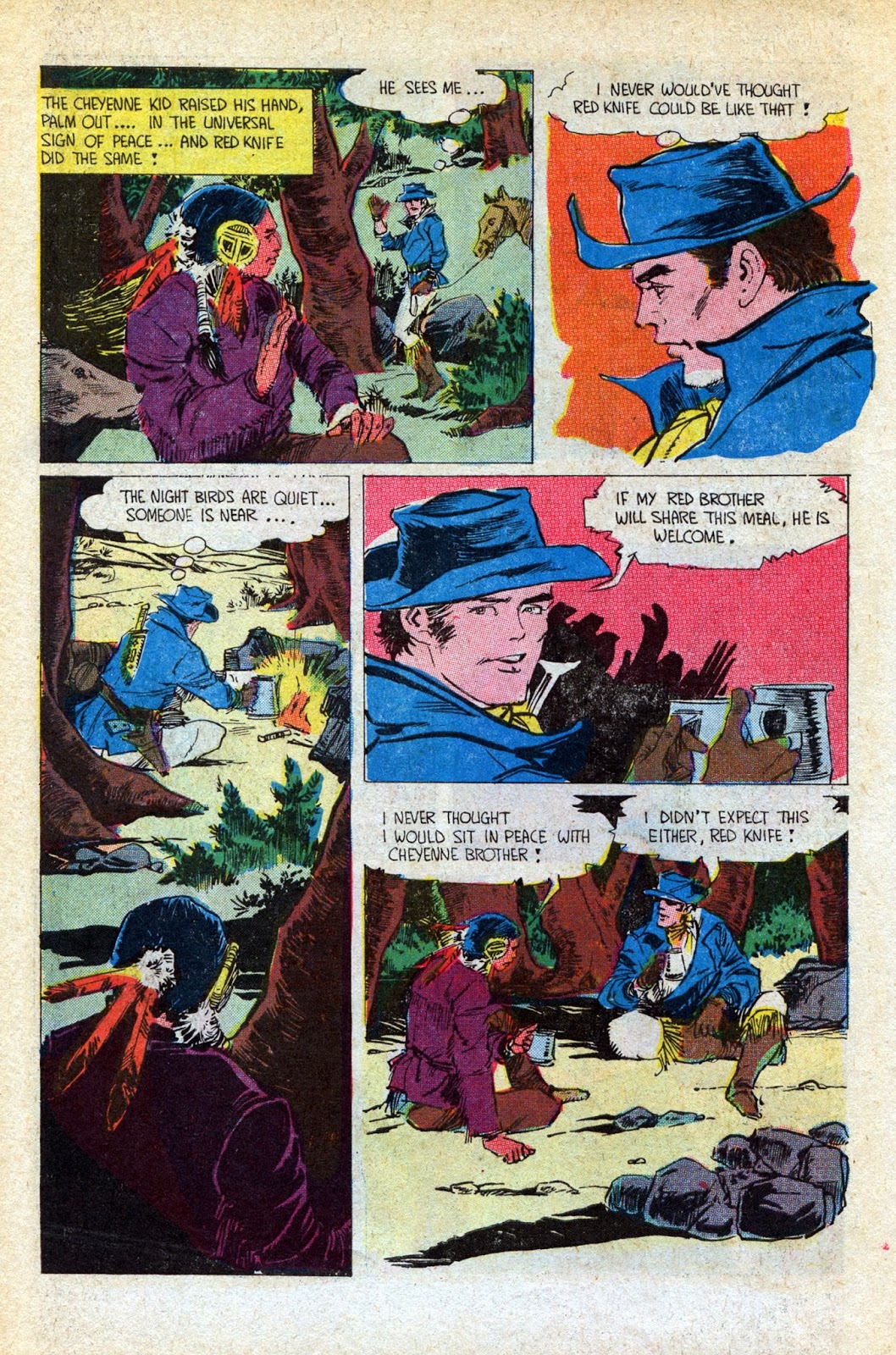 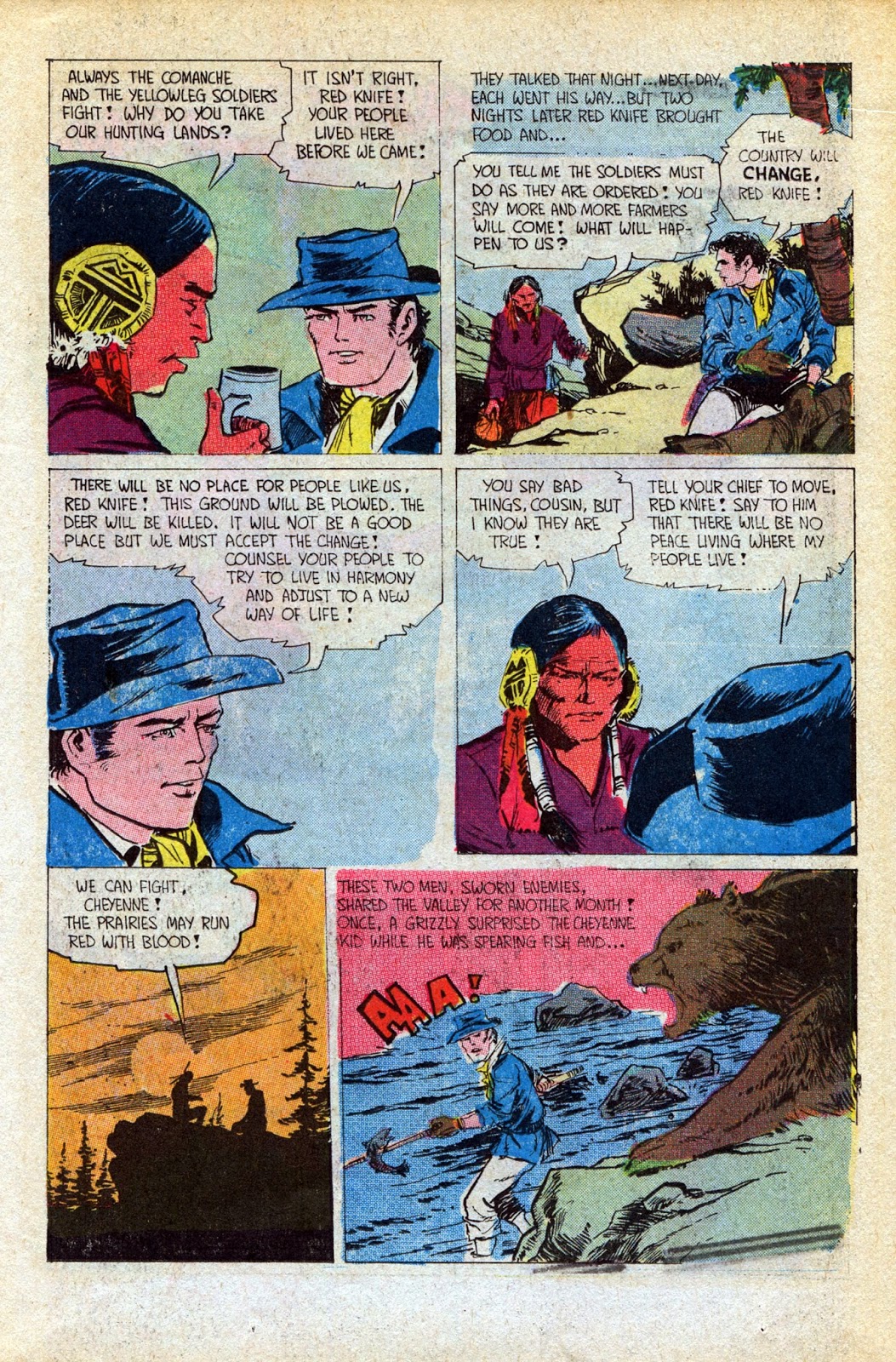 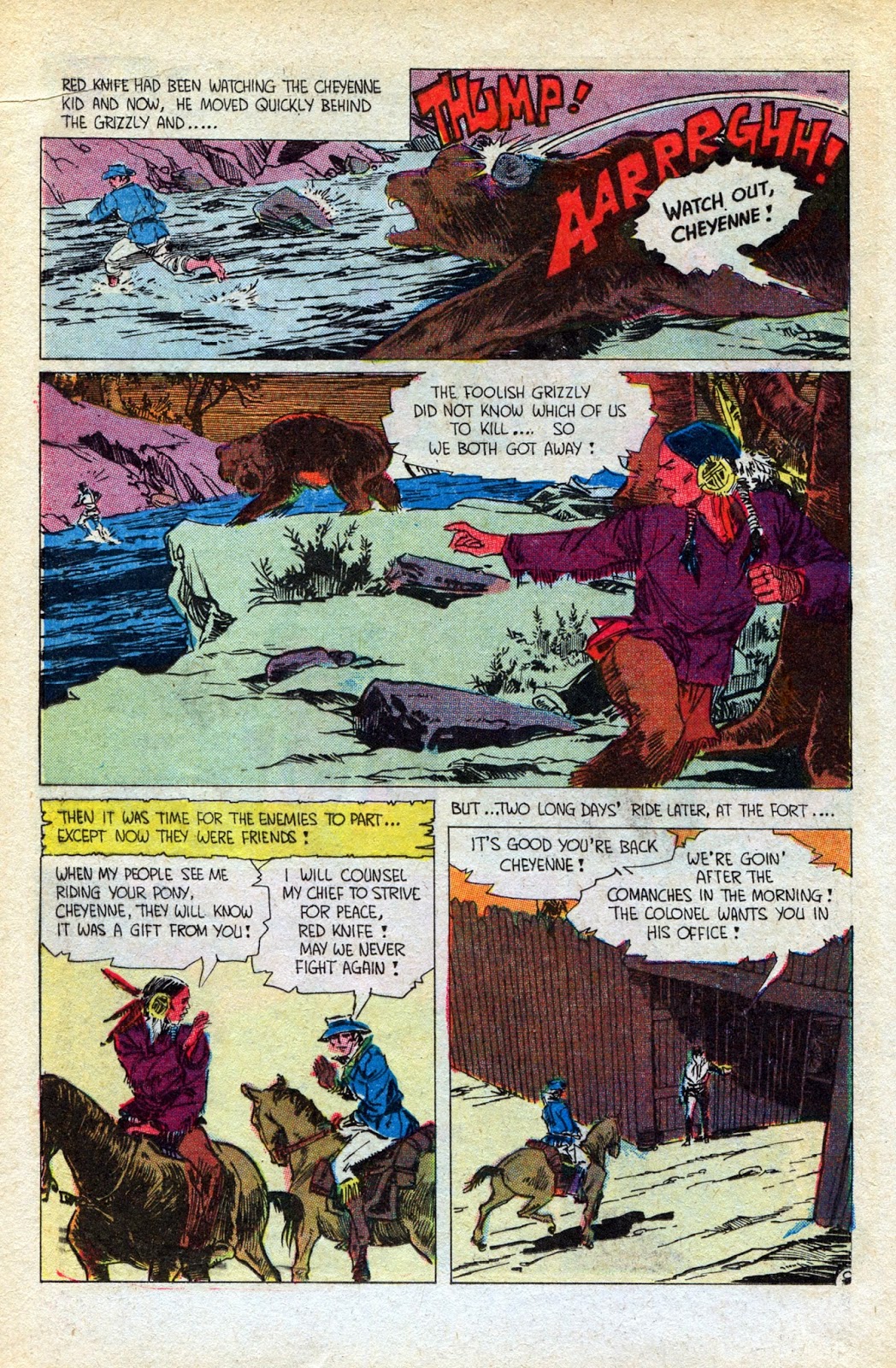 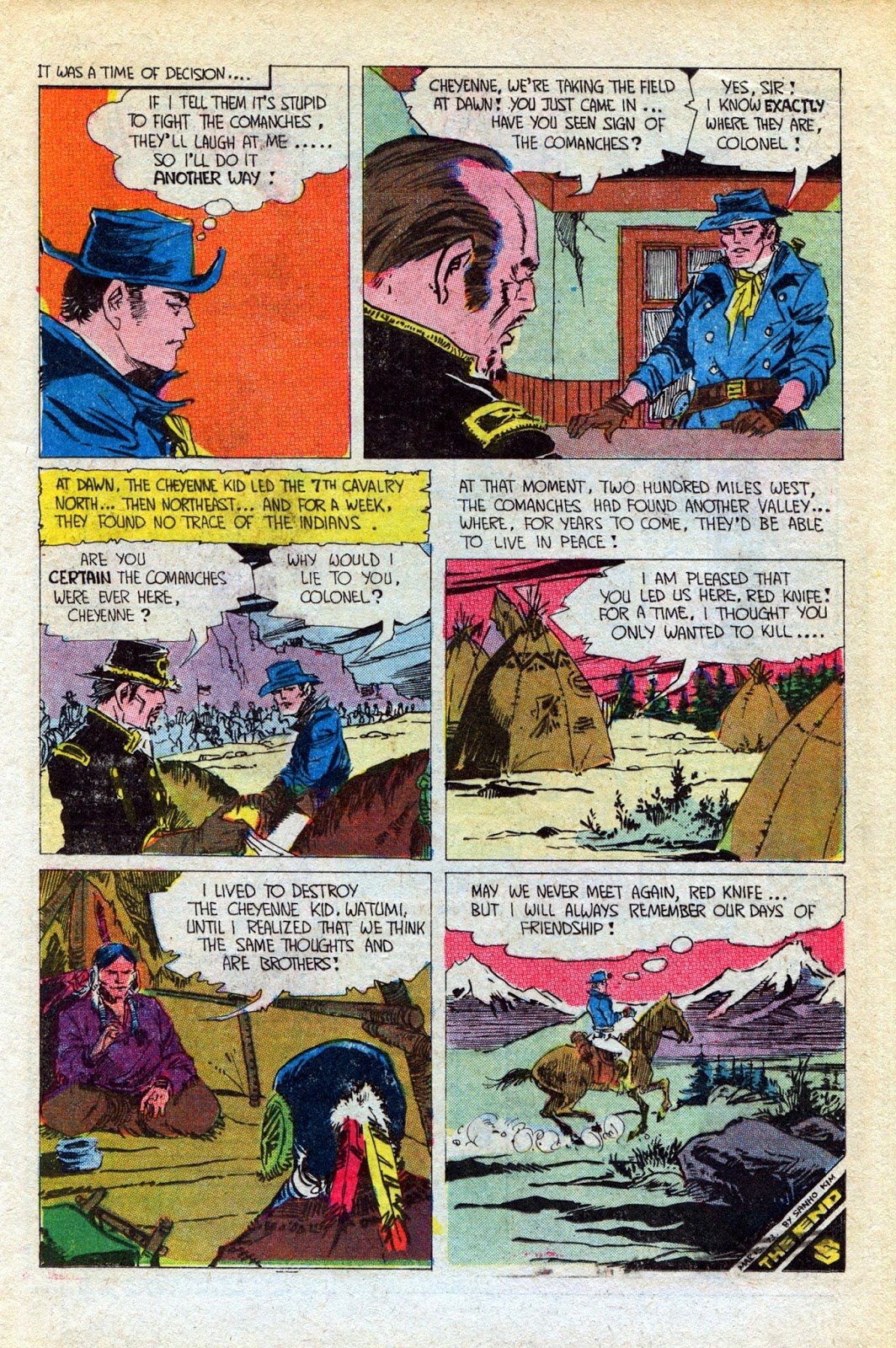 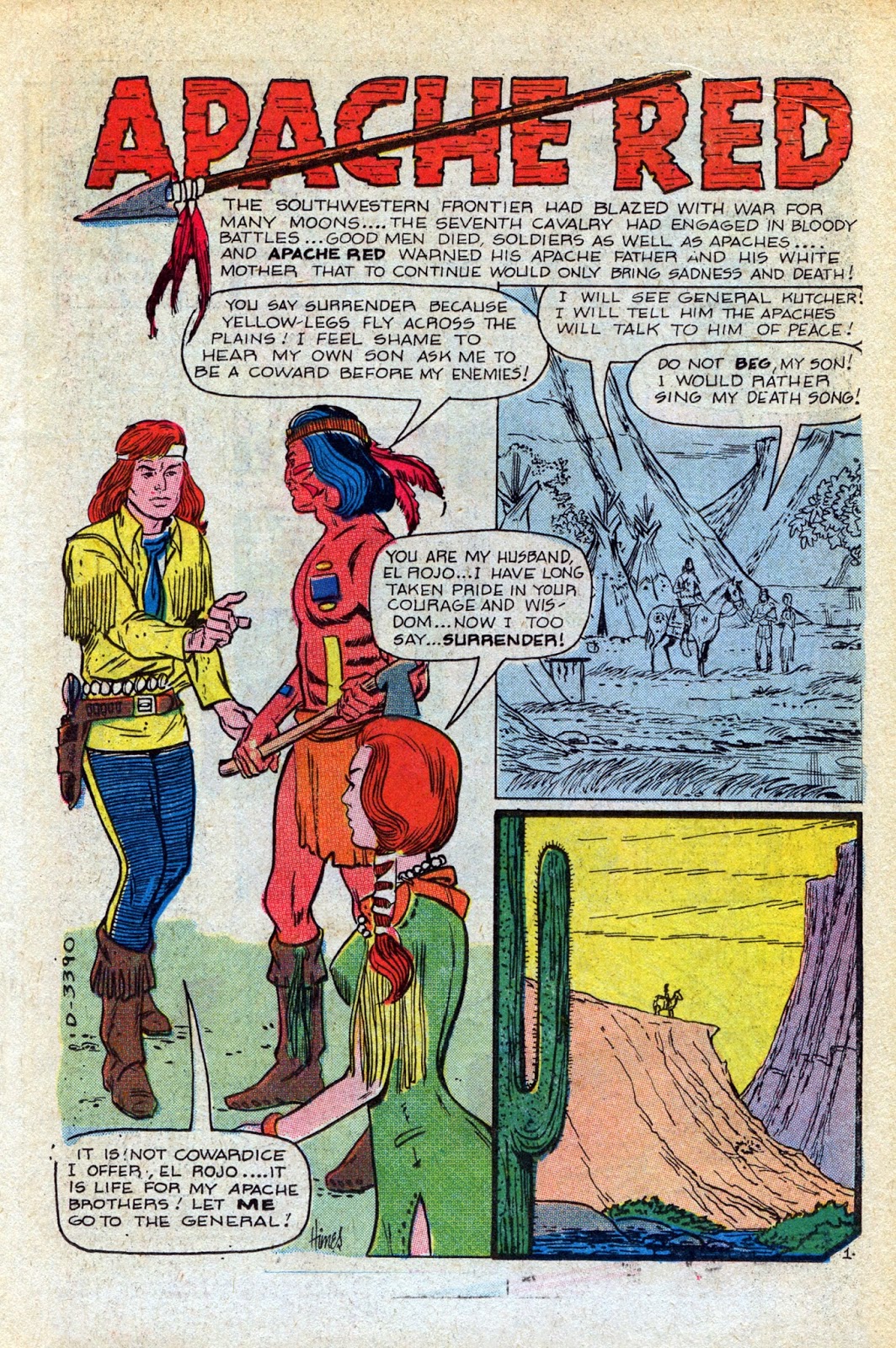 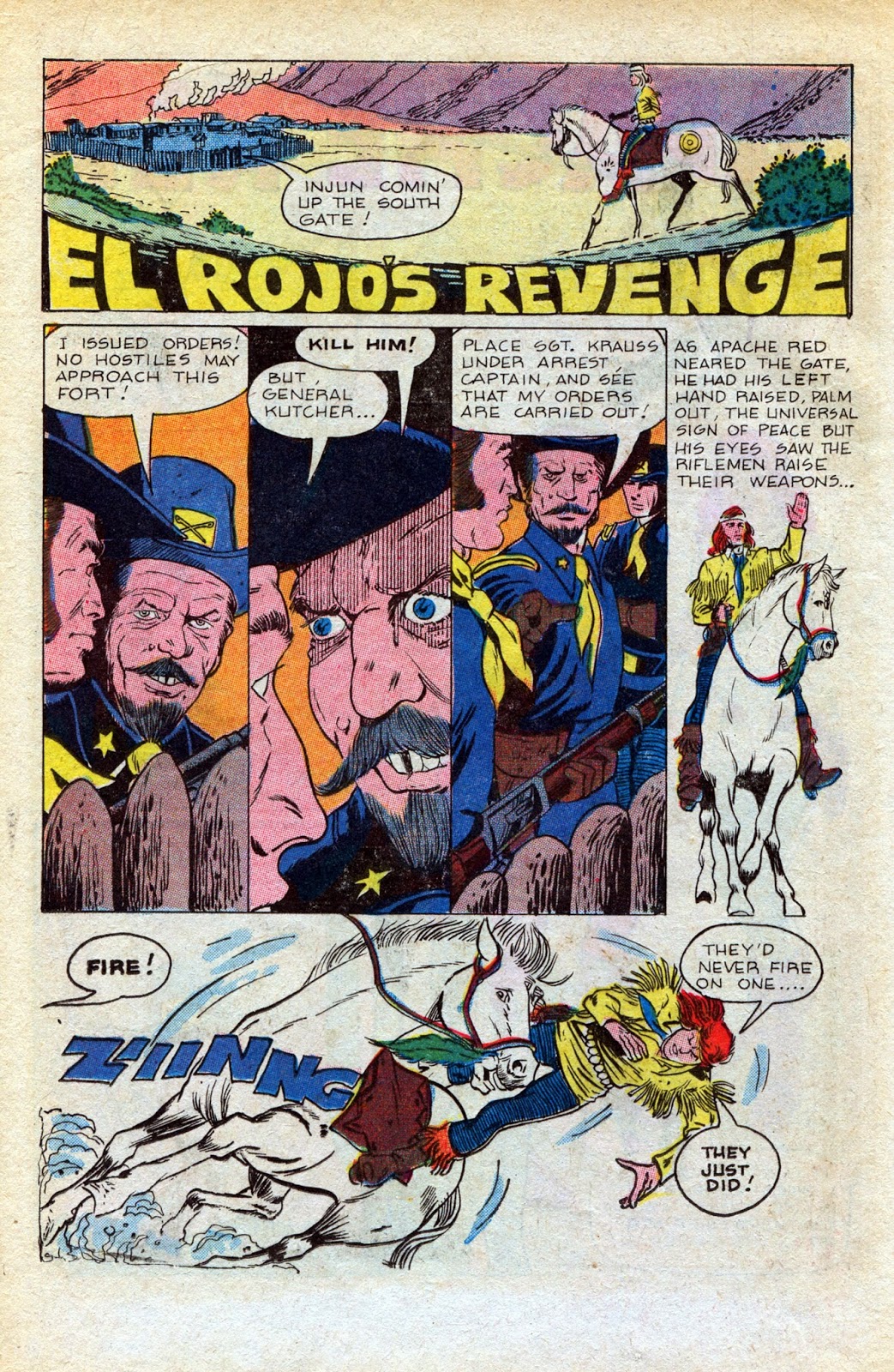 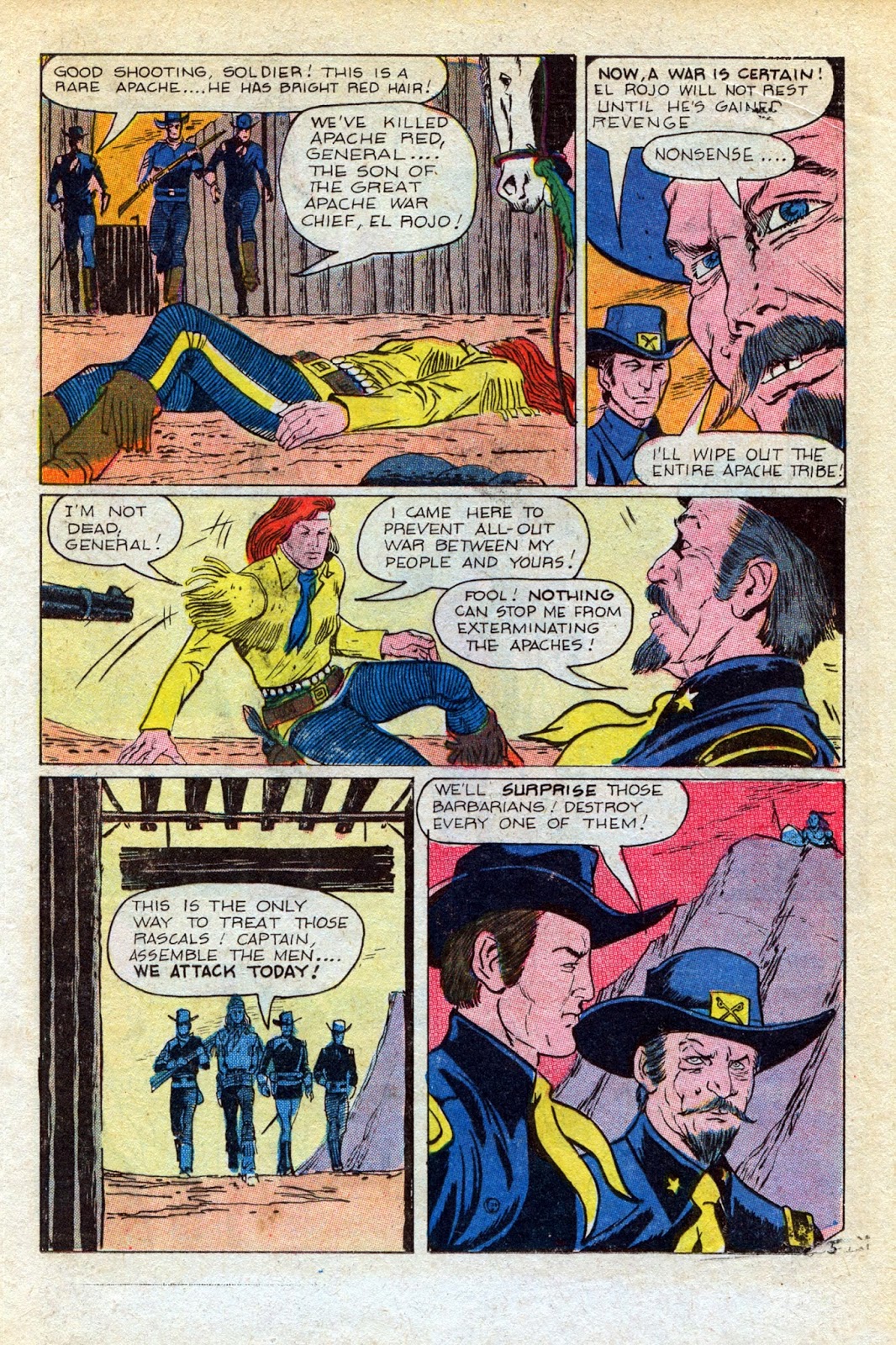 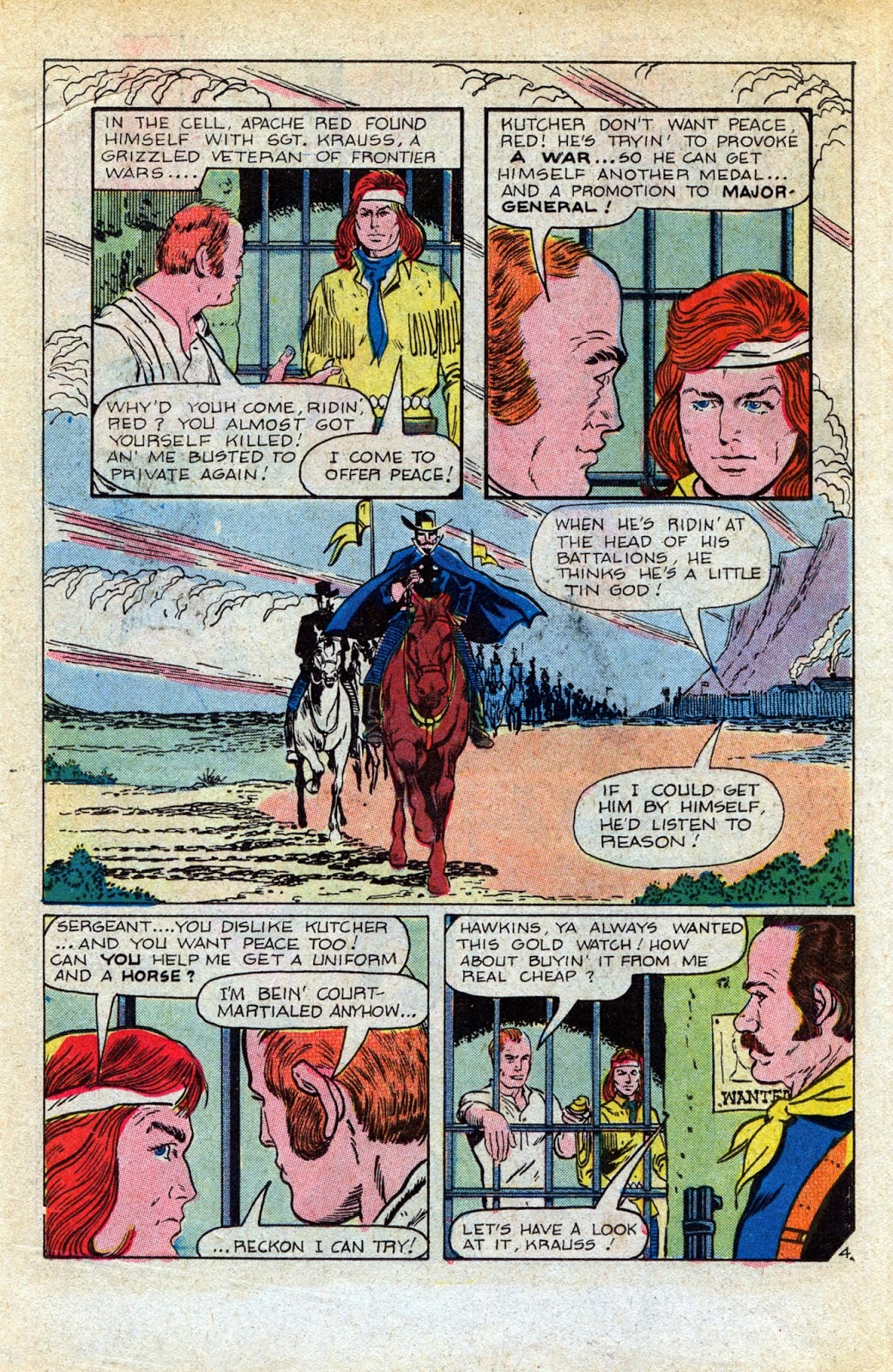 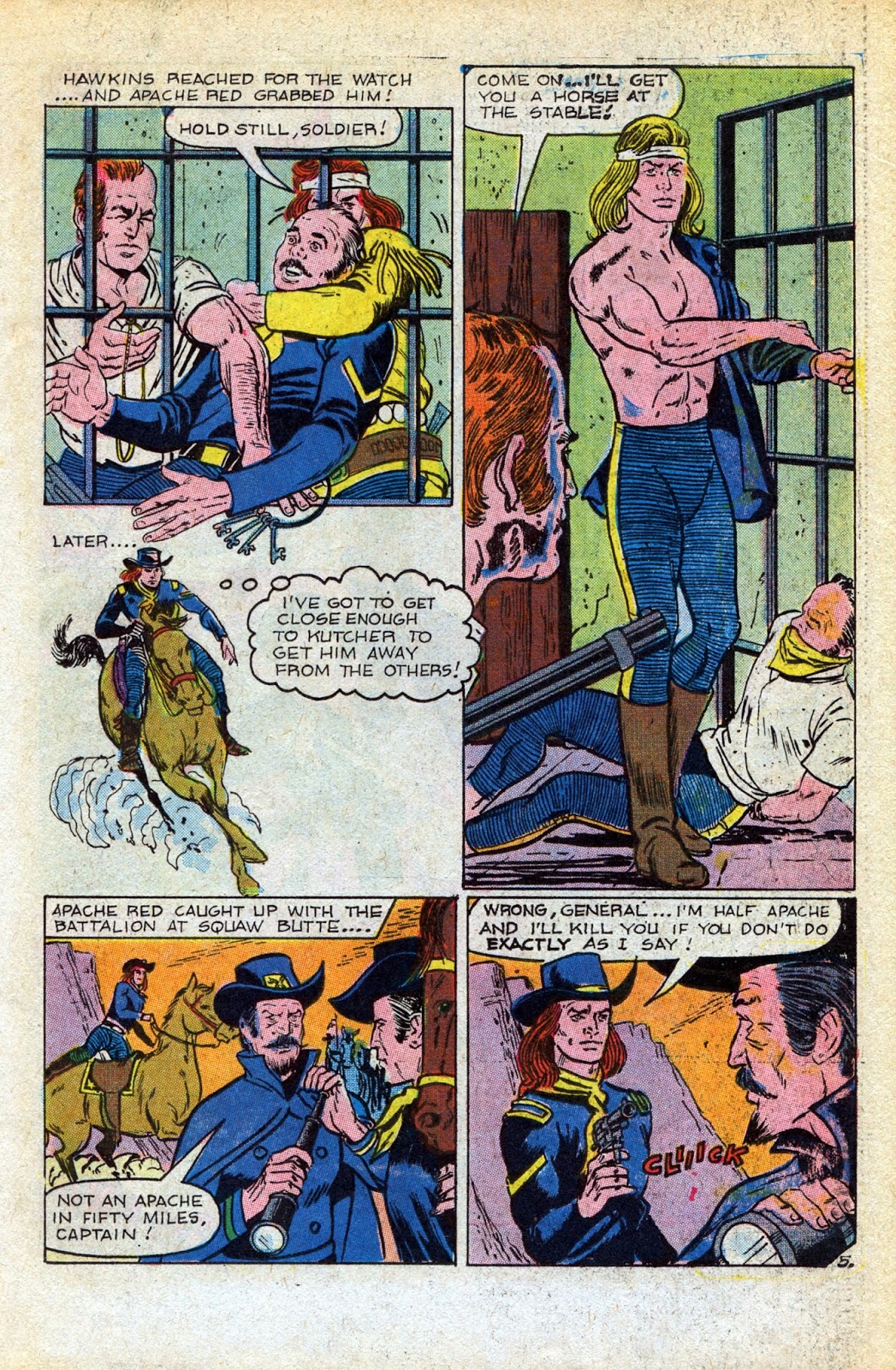 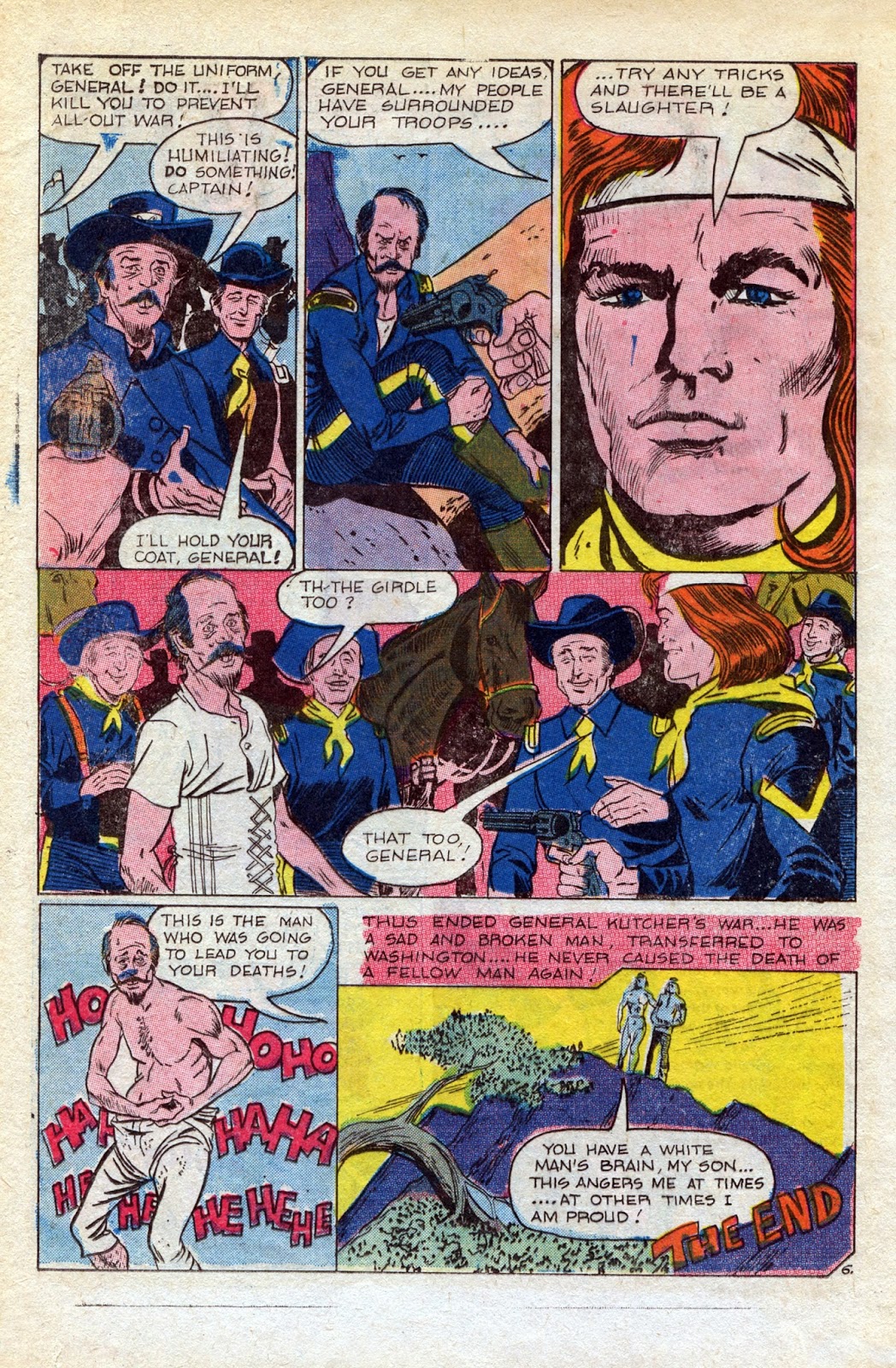 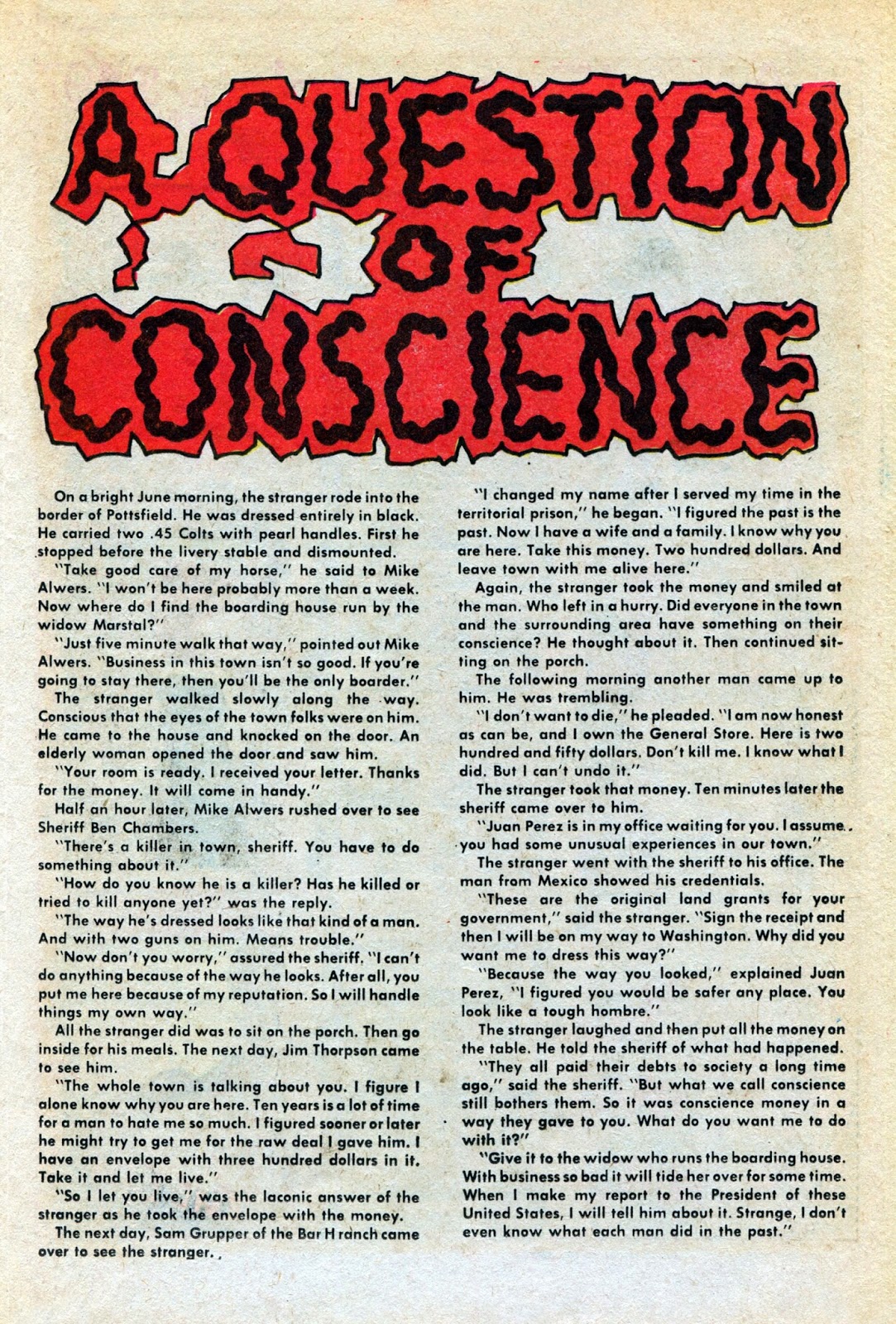 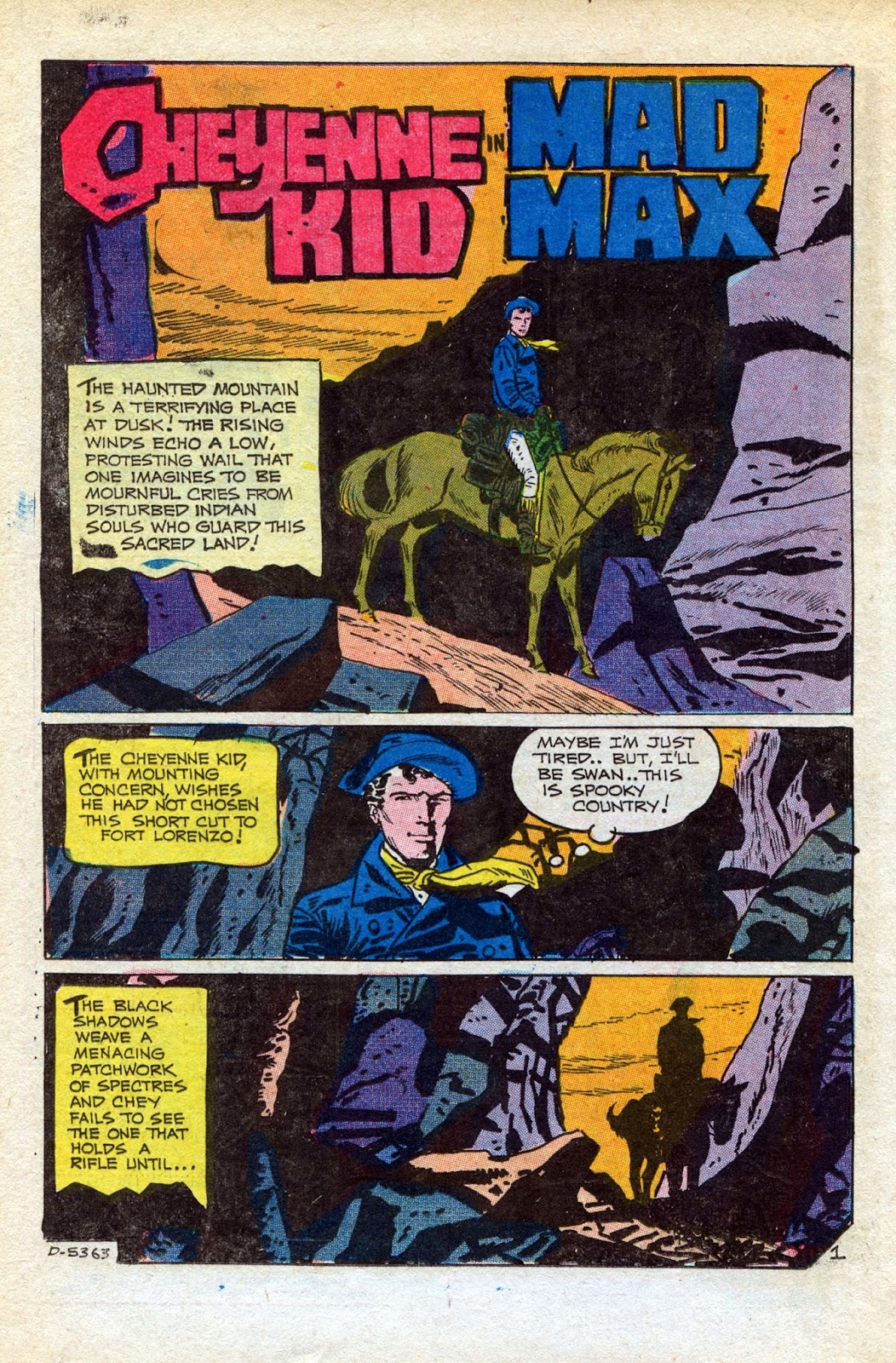 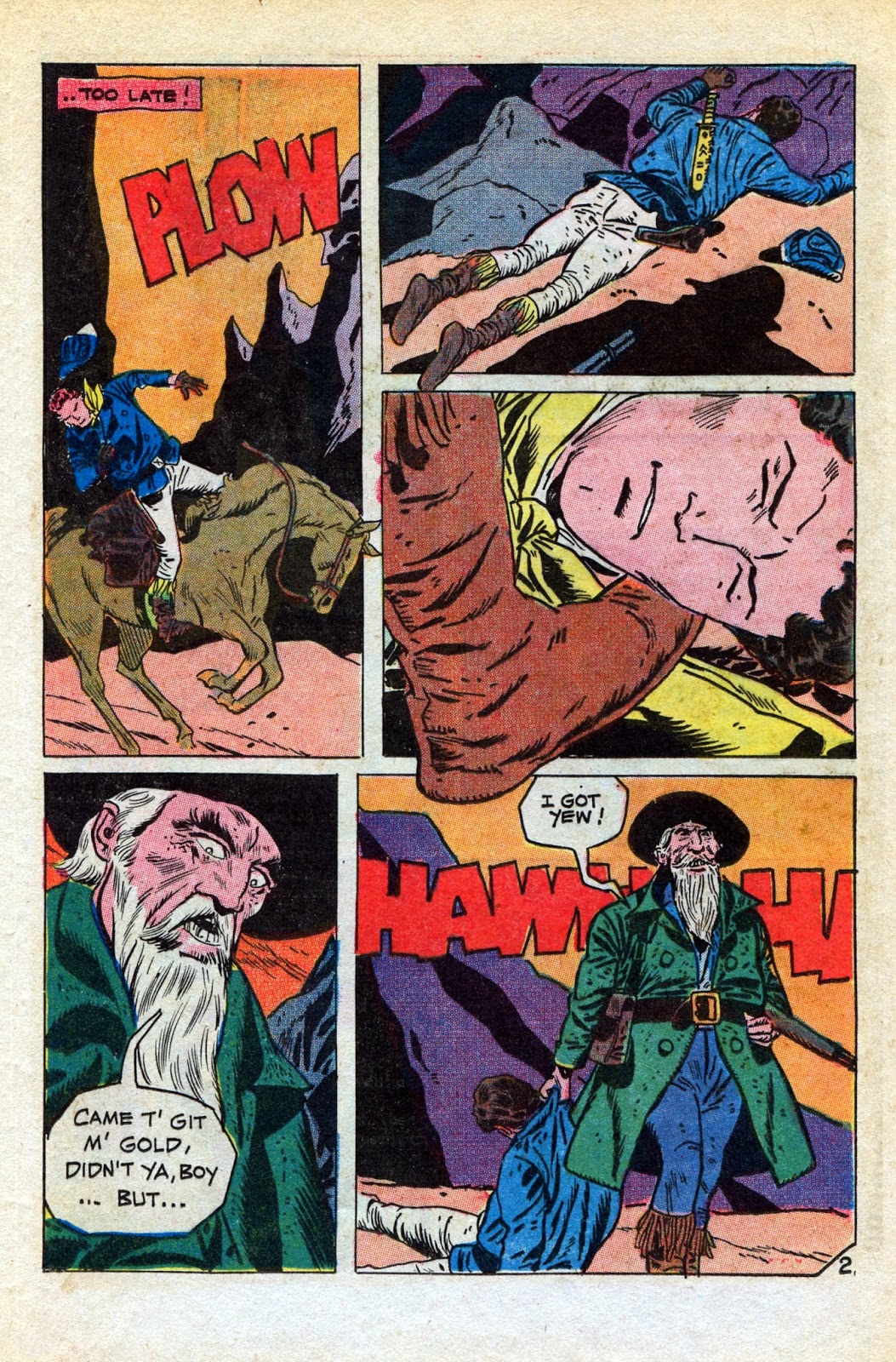 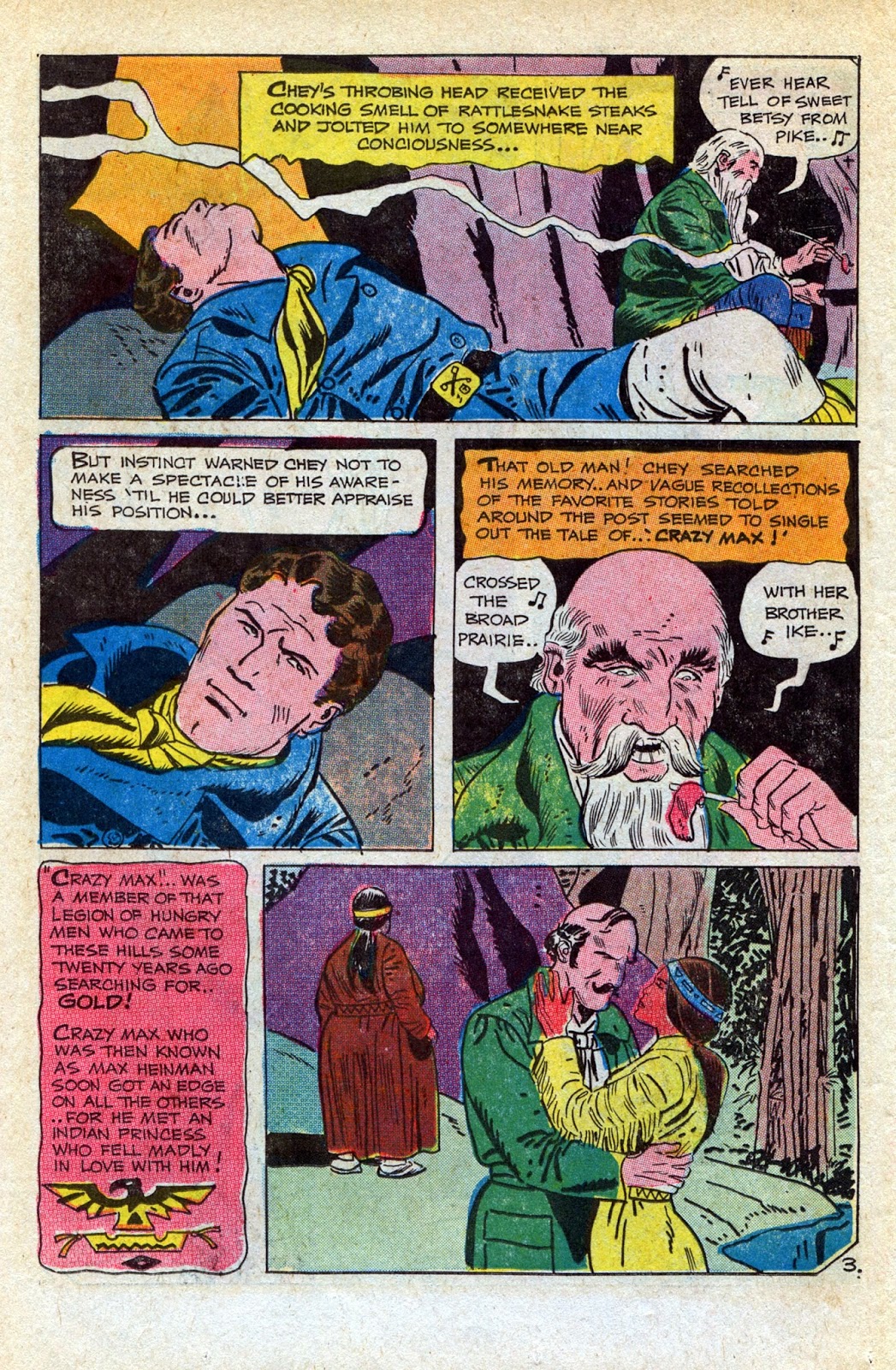 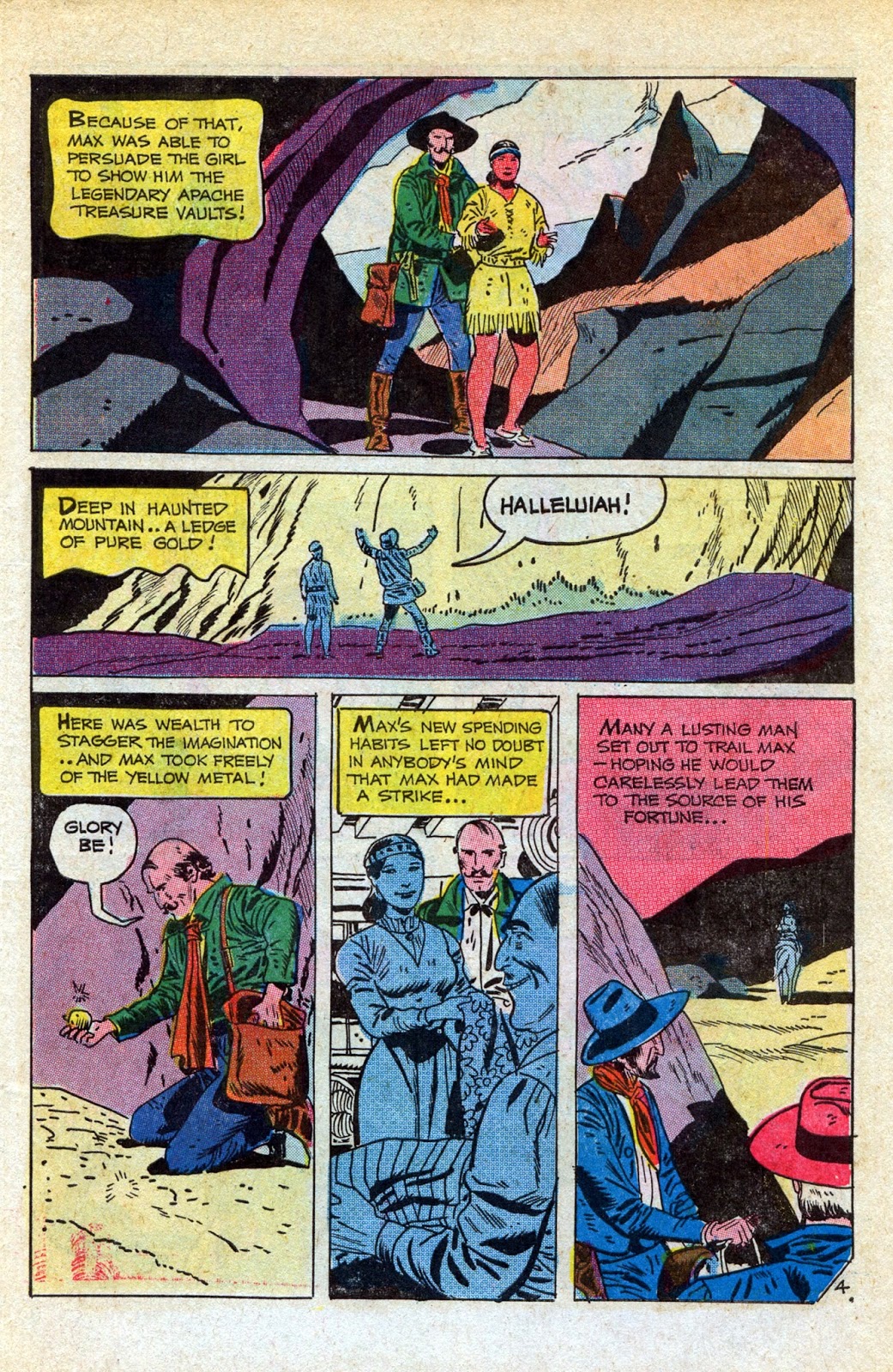 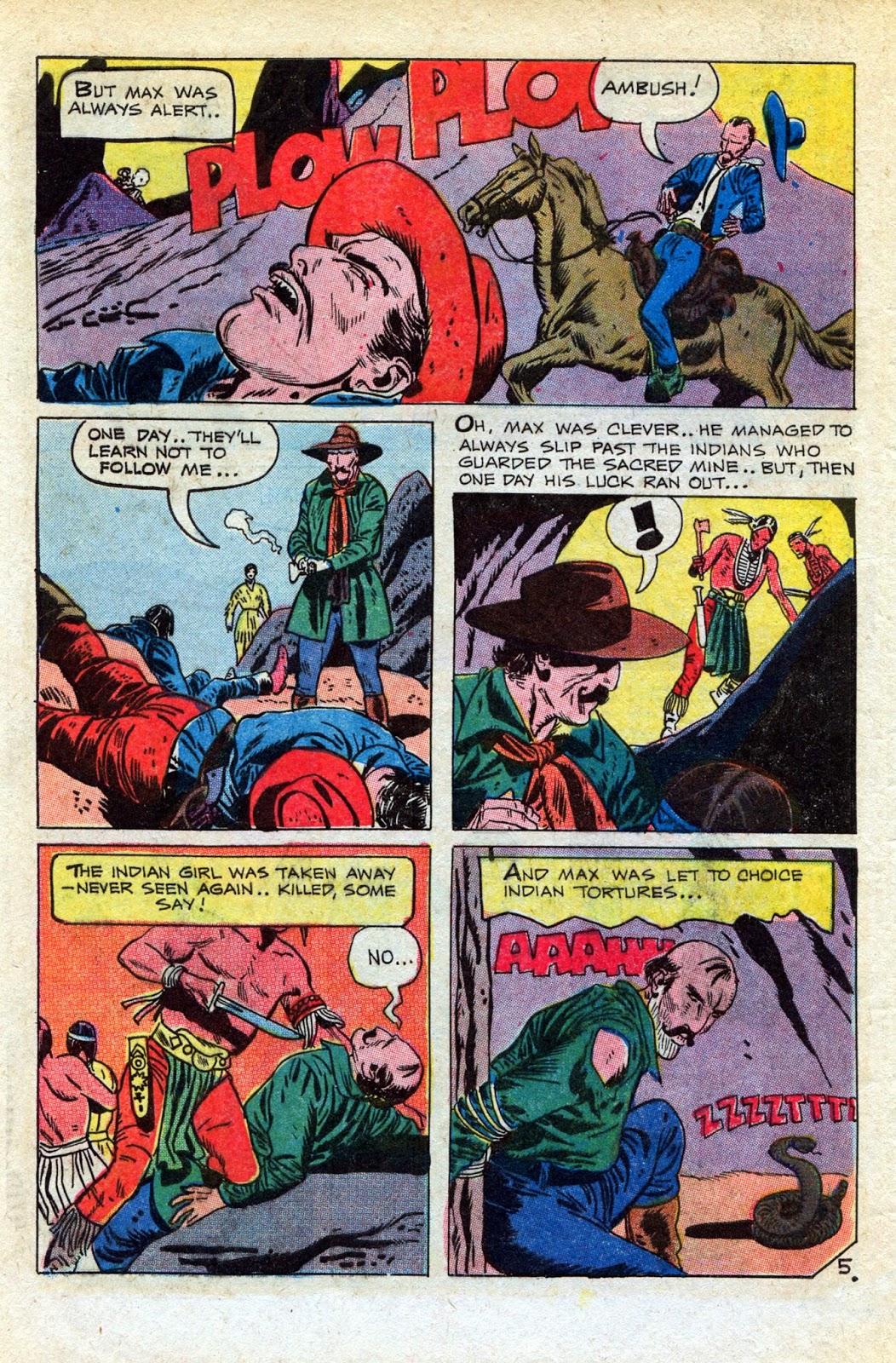 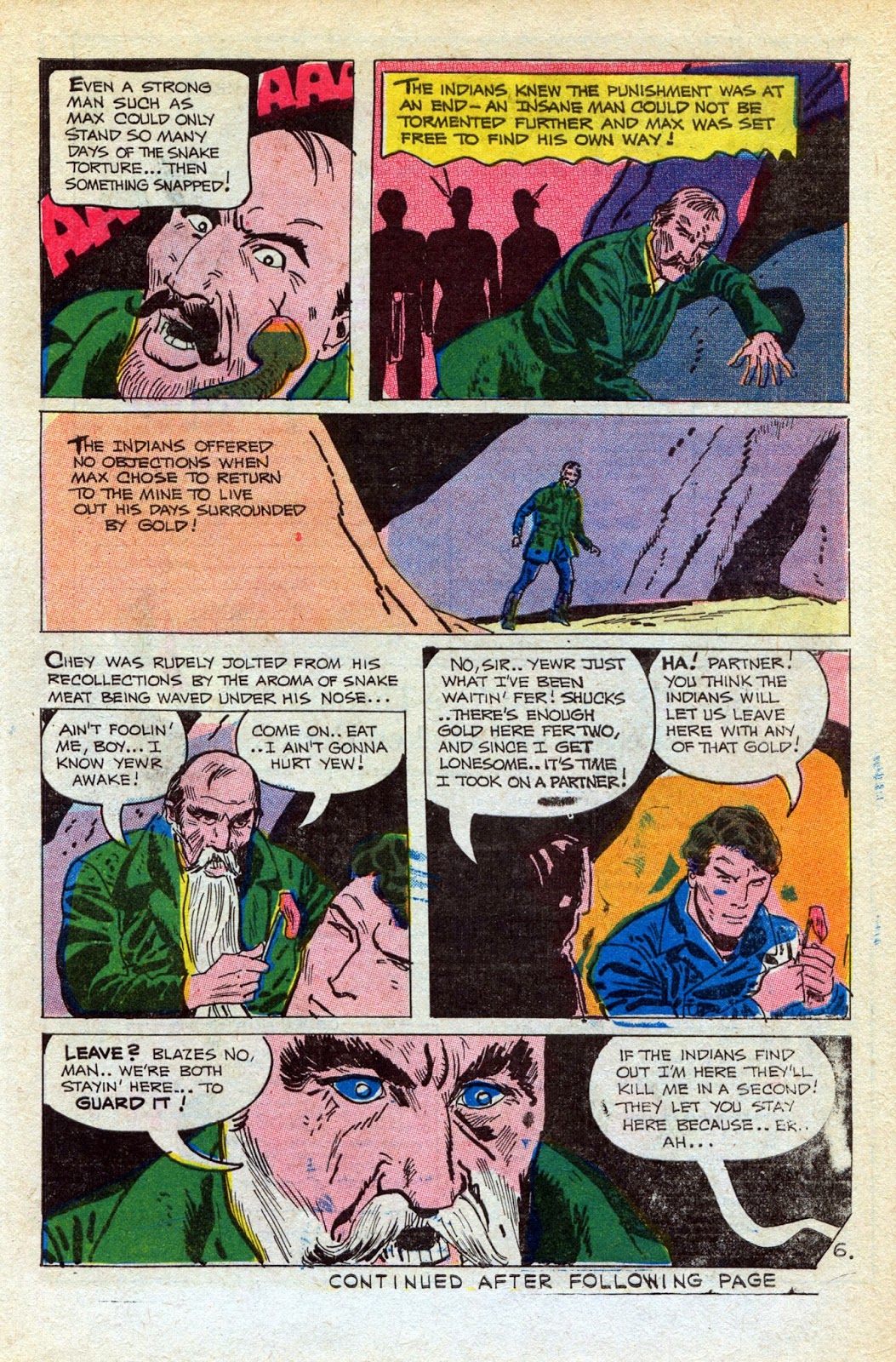 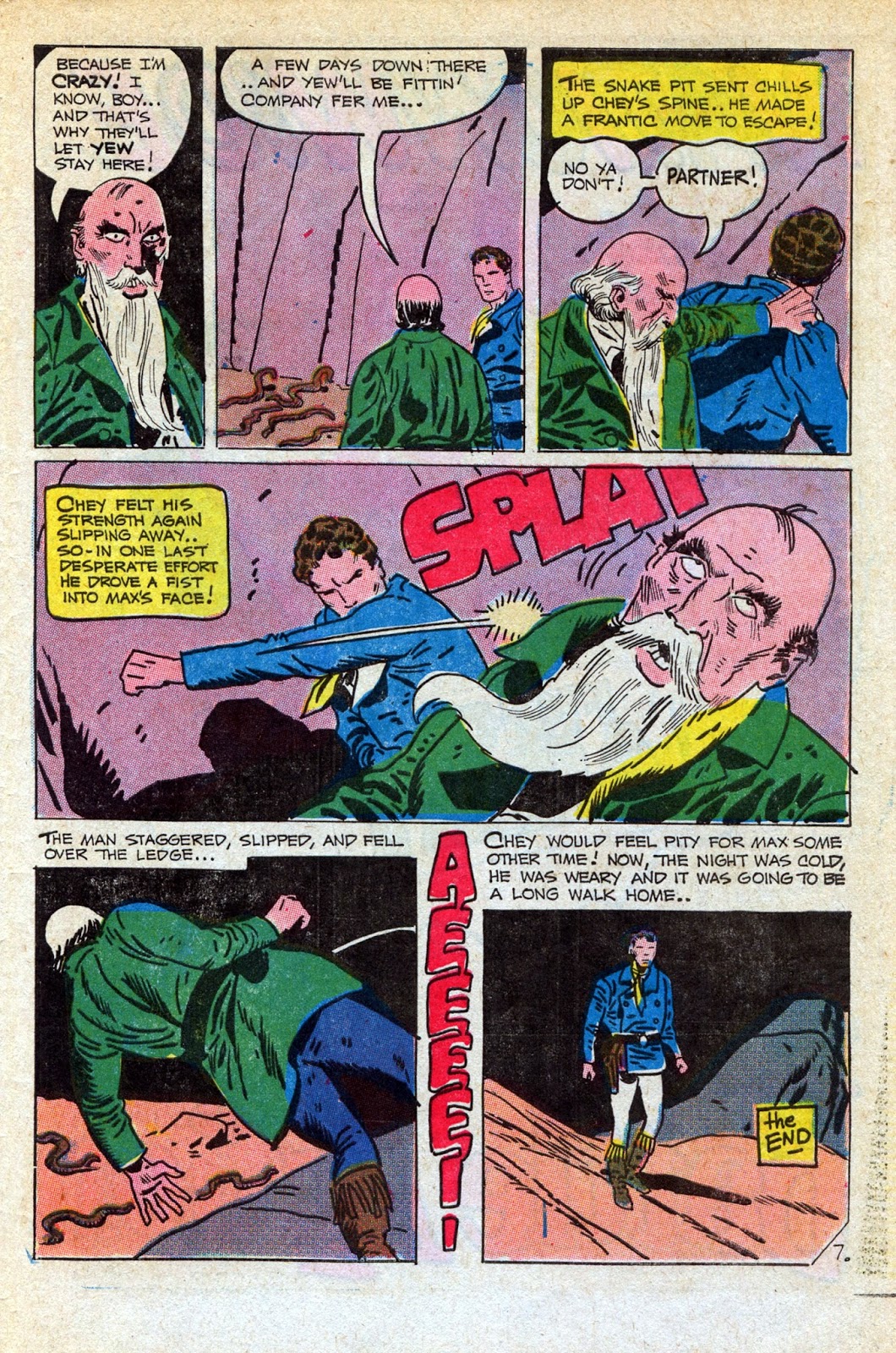 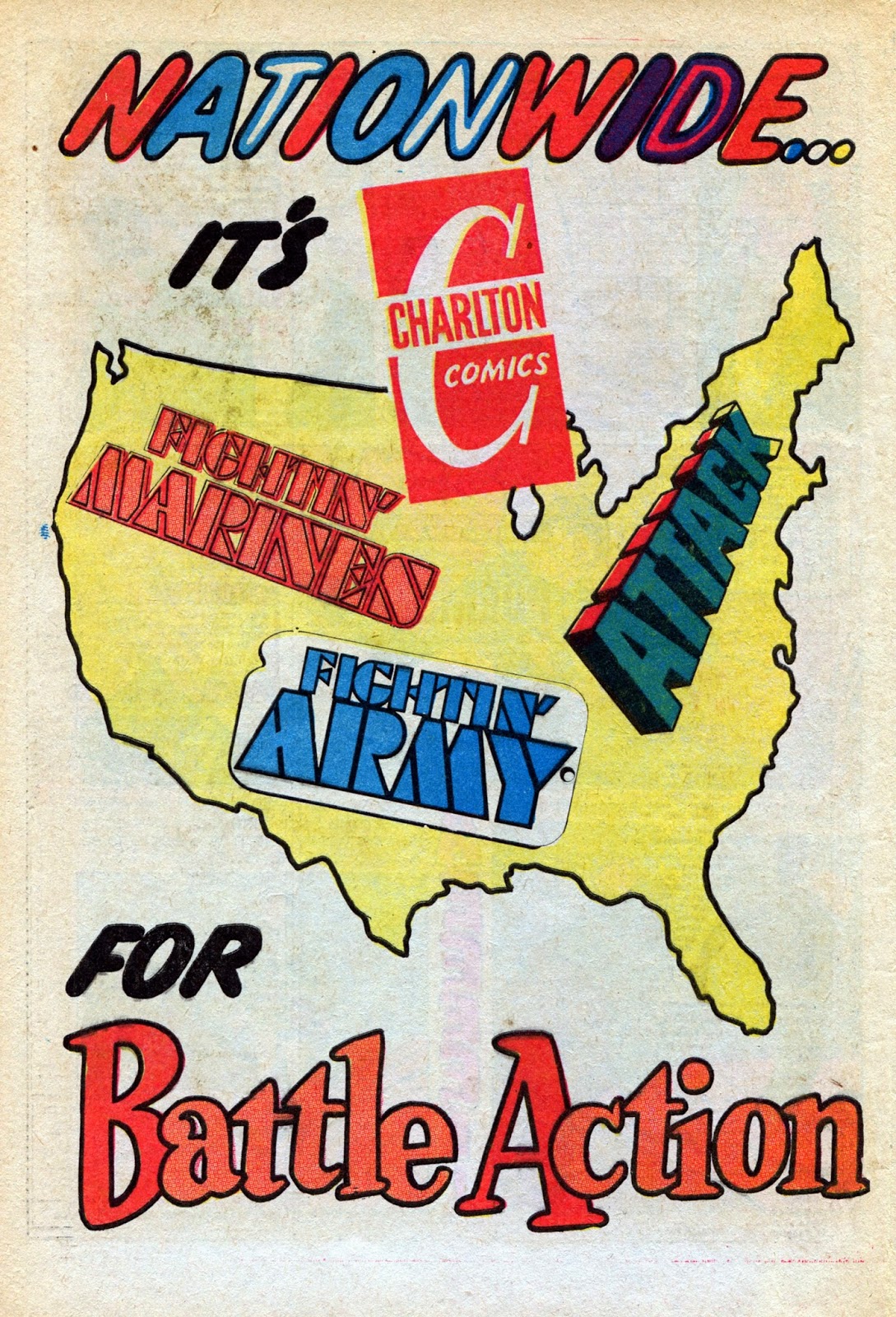