THE CHARLTON ARROW #1 has arrived! 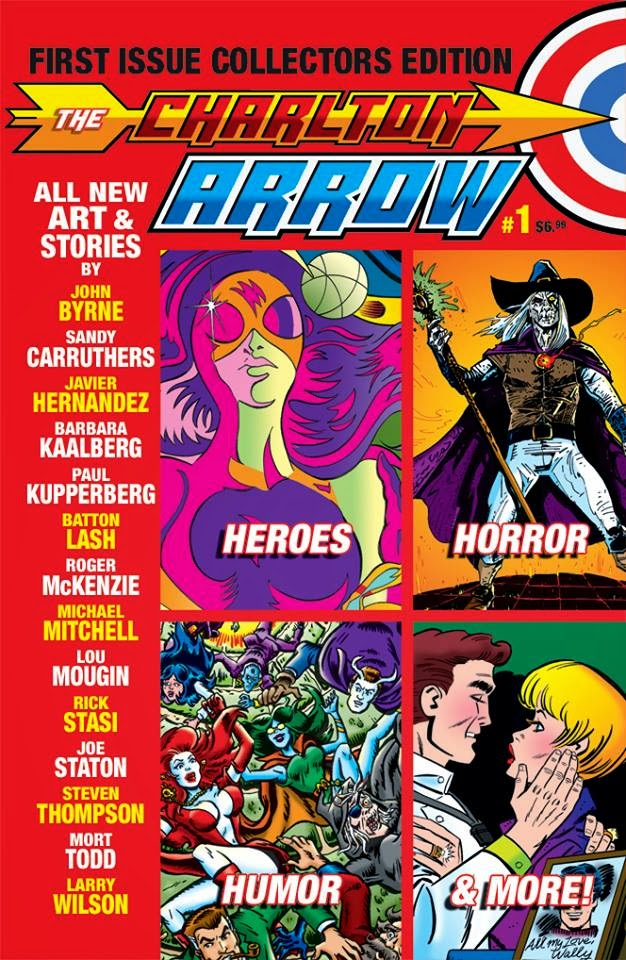 THE CHARLTON ARROW #1 is now available for order, with a shipping date of March,2014!

This debut issue is 44 pages, full color, and filled with legends of the comics field, including some Charlton alumni!

Just take a look at the roster for this issue, and you'll know that the issue will ,indeed, "deliver the goods"!

A little history of the genesis of this undertaking:
In early-mid 2013 I started a Charlton Comics facebook group because, well, much to my surprise, there wasn't one!

What I figured would be a just small group of like minded fans, almost immediately exploded into a rather large, well rounded meeting place for fans and pros alike. Indeed, the pros came out in droves, including quite a good amount of them that had worked for Charlton.

Sometime early on, I offhandedly suggested that I should start a small Arrow fanzine. Within minutes I had pros asking if they could contribute (the great Paul Kupperberg being the first!)--it was quite unexpected!

As the contributions poured in, both comics and articles, I saw the need to partner up with someone who knew what they were doing, or at least had some experience. Enter Daredevil and Captain America scribe Roger McKenzie, who also was contributing. 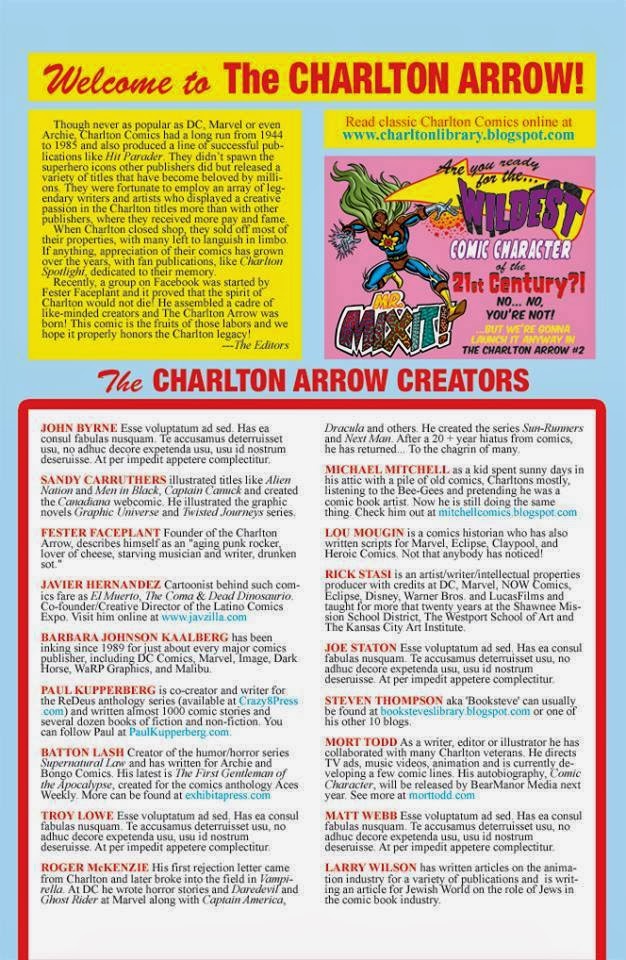 Things were progressing quite well, and I was tasked with finding the right artists for the right stories, etc.
In fact, along with articles written by myself and a few others and the comics coming in, there was enough material for a super-sized first issue.(What we have here is a slightly smaller, but no less excellent first issue--those articles will more than likely make their way into future issues.) 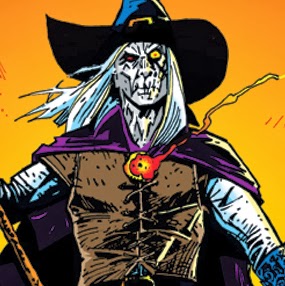 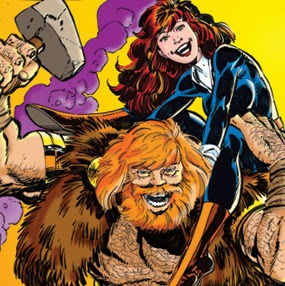 However, circumstances dictated that I was unable to get the issue into print, and it lay dormant for several months.

Once again, I turned to someone for help. Enter Mort Todd, who had become the defacto colorist for the Arrow, as well as a contributor. With a heavy heart I turned overfull production to Roger and Mort, but knowing it was the best solution to get the Arrow to the presses.This turned out to be the right choice, as the Arrow has finally come to fruition!
Edited by myself, McKenzie, and Todd we bring you ALL NEW stories and art featuring some classic Charlton characters such as Spookman ,Jonnie Love, Doomsday+1 (by John Byrne!), story feature EVERY Charlton horror host, articles and more! 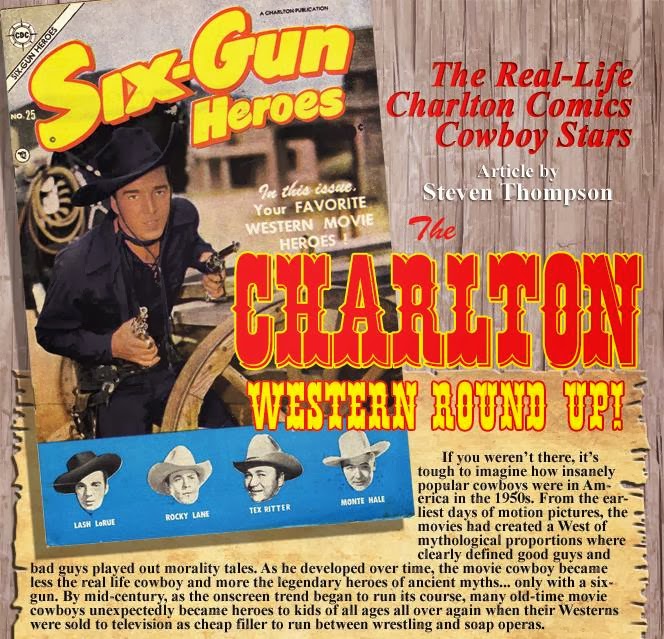 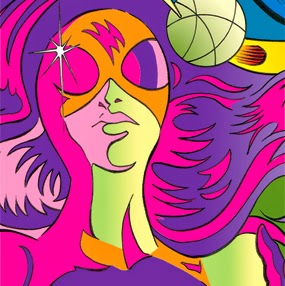 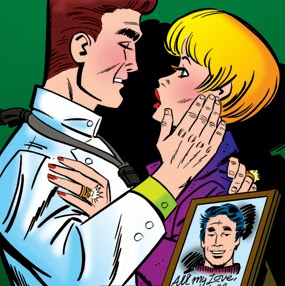 I am honored and proud to have been a part of this project and to have been able to work with so many exceptionally talented legends (and soon-to-be legends!), and to help spearhead a new Charlton revival.
I have every confidence that Mort and Roger will continue to bring the high quality we've brought in this first issue into future volumes. 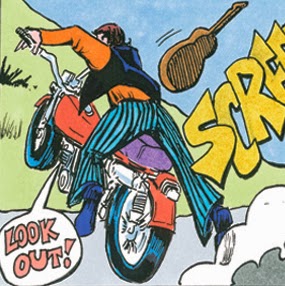 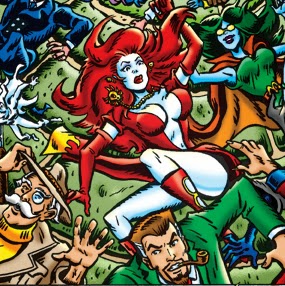 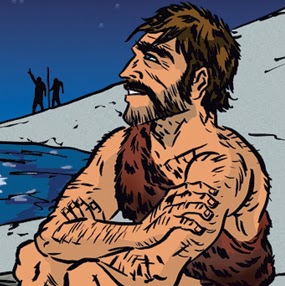 FOR MORE INFORMATION, AND TO ORDER ( this is a mail-order-only book--it is NOT available in shops) please visit THE CHARLTON ARROW website !! Full details on the artists,writers, and contributors can be found there, as well as other ongoing Charlton Arrow projects. 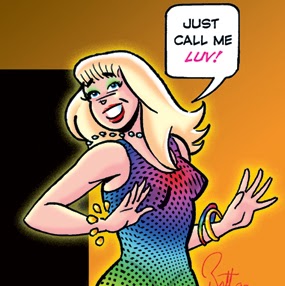