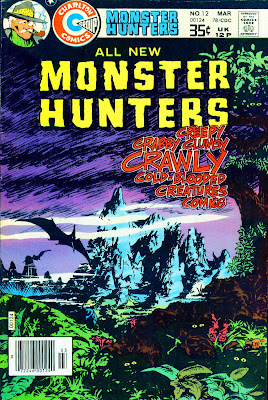 Behind this rather pedestrian cover ( I'm unsure of who drew this, but it sure looks like Carlos Vila, or at the very least the Recreo Studio), lies some rather good stories.

Issue #12 was the final "All New" issue (with the following issue containing but a single new 8 pager), and despite the lackluster cover the interiors deliver the goods.

First up is Snake Charmer with art handled by the aforementioned Carlos Vila. This one is filled with panels of the antagonist in various states of skimpy dress/undress, and certainly pushed the boundaries of what the Code would allow. There's even an instance of a "nip slip" that somehow got past the code watchdogs!

Follow that up by the able team of Charles Nicholas and Vince Alascia with one their "swamp" stories and add in the always fine looking art of Dick Piscopo to round out the issue and we are treated to a pretty decent book. Those who skipped over it on the racks due to it's cover missed out on some pretty good stuff! 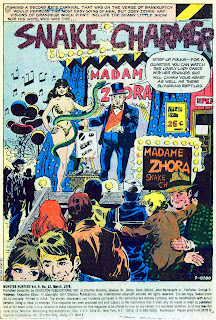 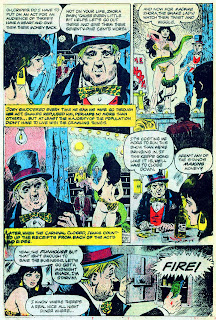 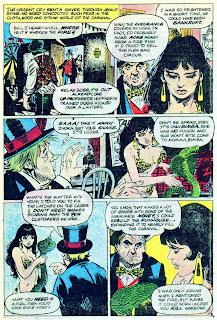 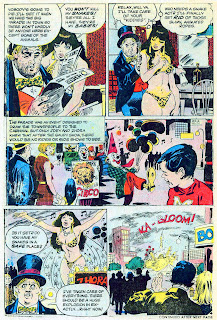 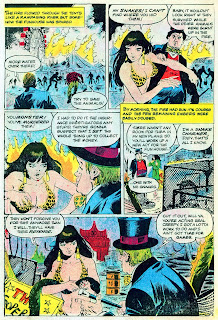 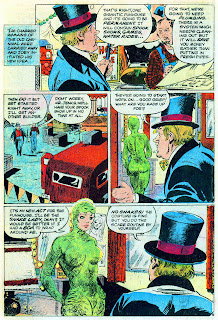 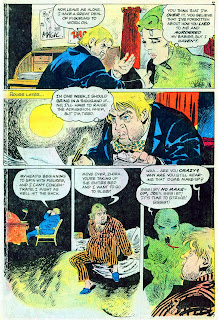 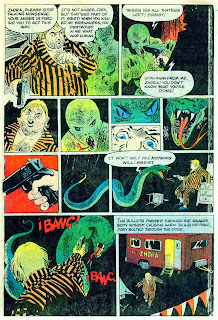 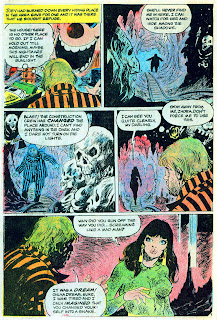 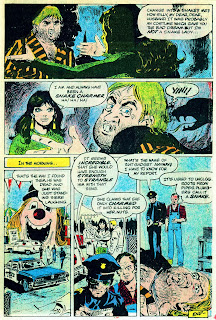 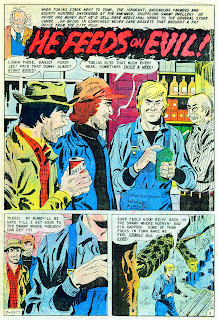 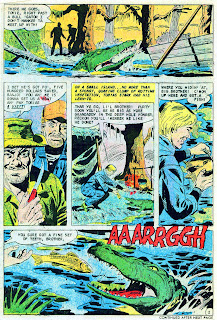 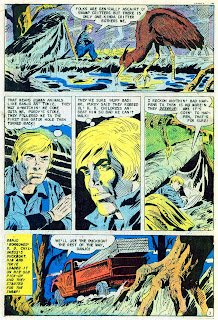 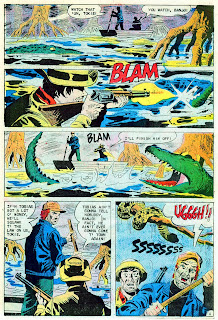 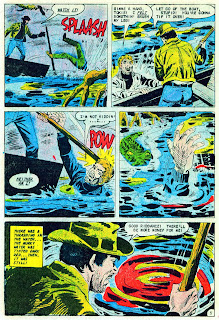 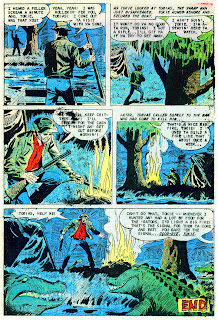 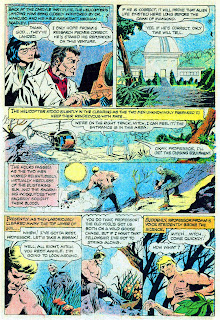 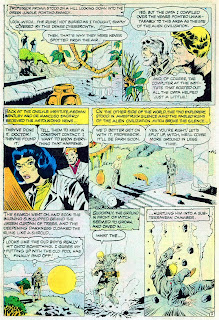 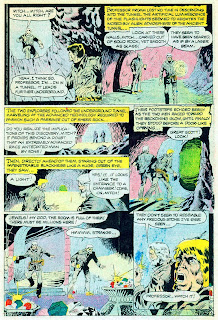 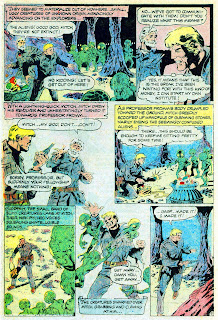 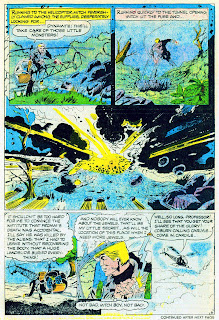 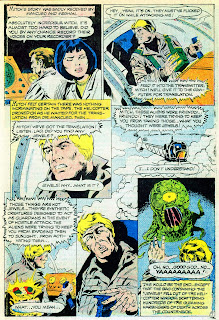 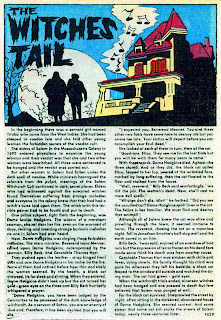