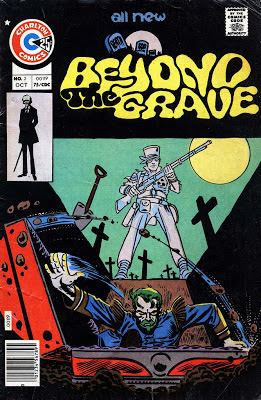 In 1975 Charlton launched their final two all new horror anthologies, BEYOND THE GRAVE in July, followed the next month with SCARY TALES.
For whatever reasons, it was SCARY TALES that won out in the sales, and GRAVE would last only a mere 6 issues. It would be revived in 1983, and with the exception of a few new covers, it would be all reprint material--this time running for 11 issues.

This issues, #2, is quite diverse not only with art, but with writers as well, giving house writer Joe Gill (and us readers!) a break, with stories by Mike Pelowski and Gary Petras (and , of course, Gill shows his hand at least once!).
The art is top notch as well, with a cover and story by Ditko, an offering by Sanho Kim, one by the great Jack Sparling, and even Steve Stiles turns in a nice one pager! 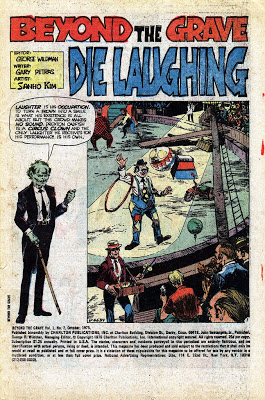 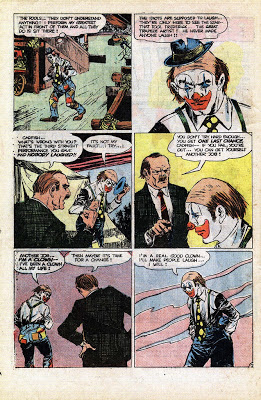 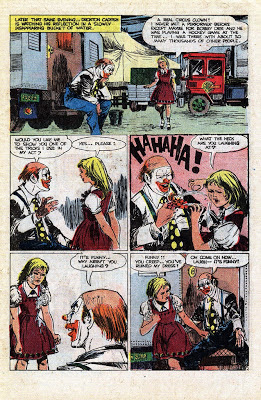 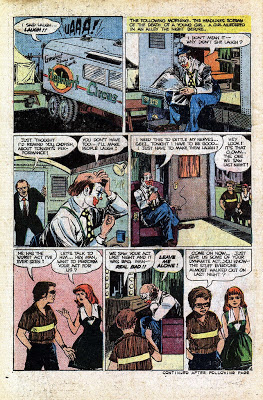 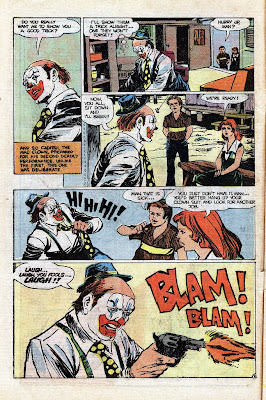 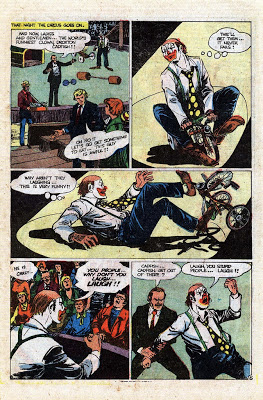 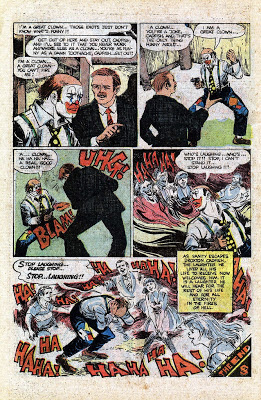 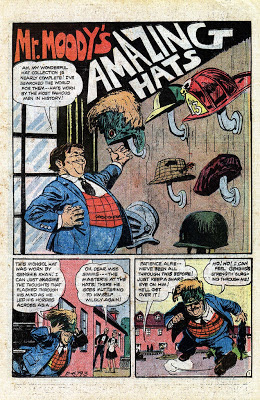 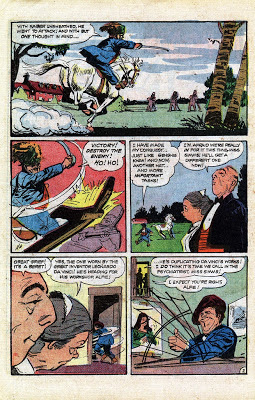 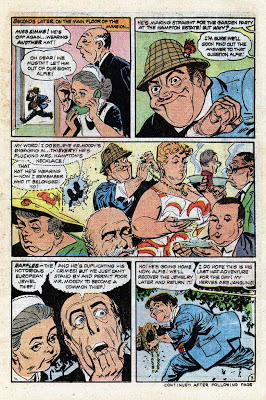 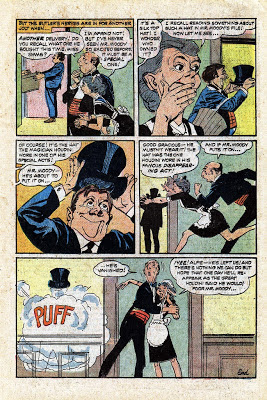 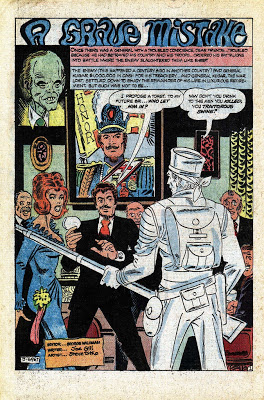 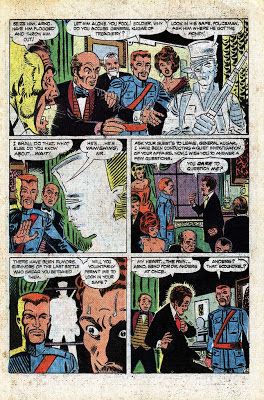 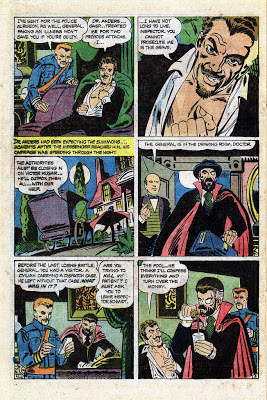 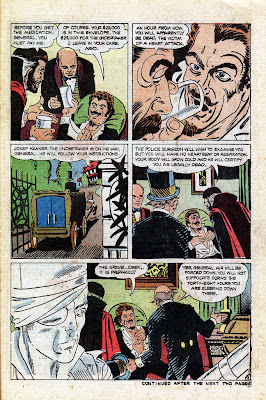 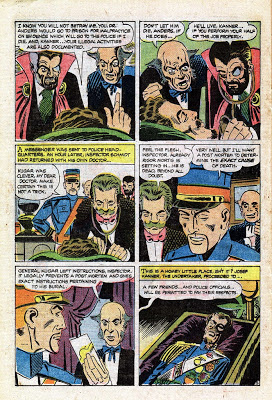 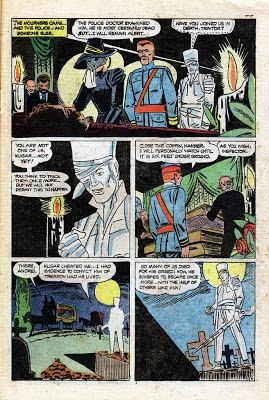 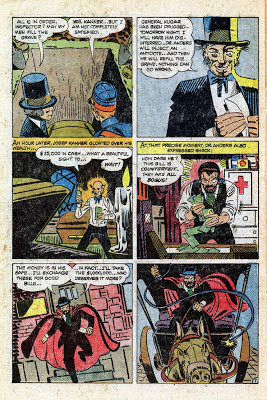 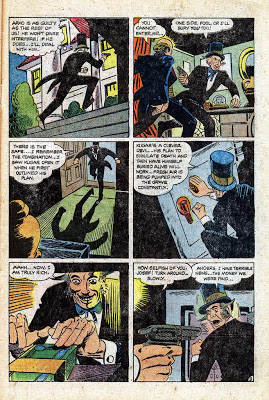 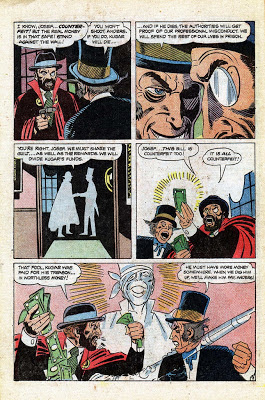 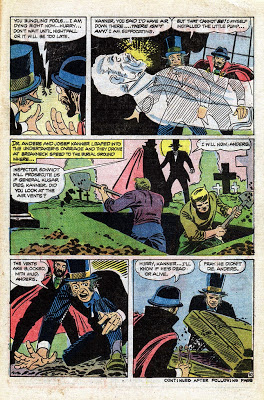 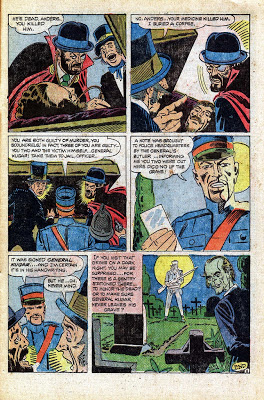 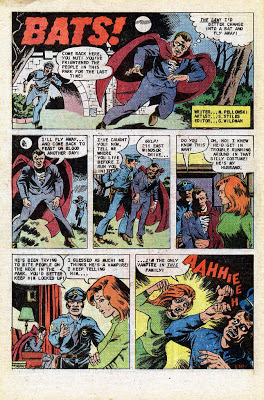