THE DITKO COVERS: A Chronology ,Part 5 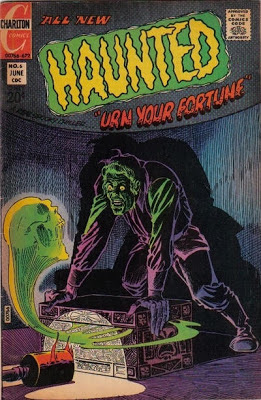 Once more we present a look at the Charlton covers of Steve Ditko, in chronological order. By this point Ditko would only be drawing covers for the horror/mystery titles for the rest of his tenure at Charlton (with the previous stated exception of his final two covers in 1985).
It would not be long before the titles would be carrying all reprint covers, but before that happens we have some beautiful original pieces to show you along the way, beginning with HAUNTED #6, June 1972 and continuing on to HAUNTED #14 just over a year later in September 1973, with a total of 26 covers during that time. 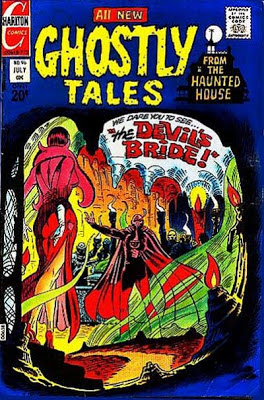 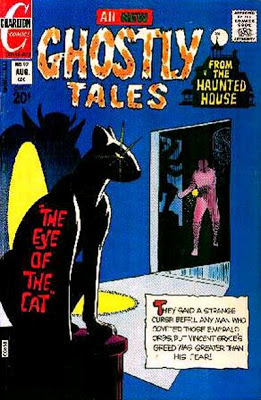 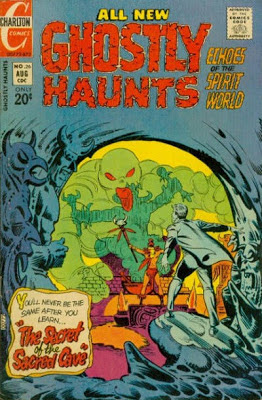 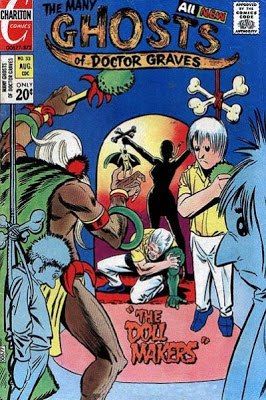 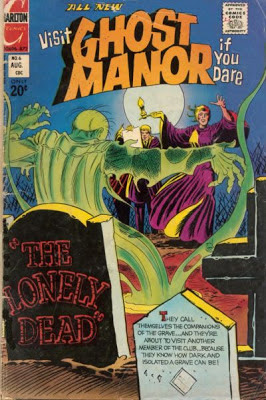 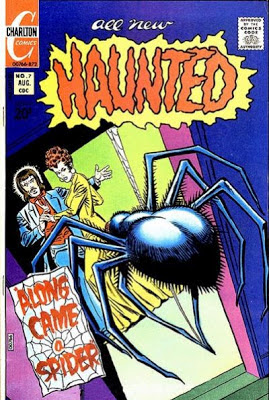 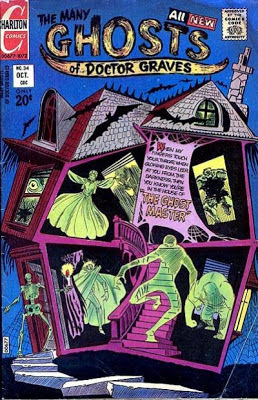 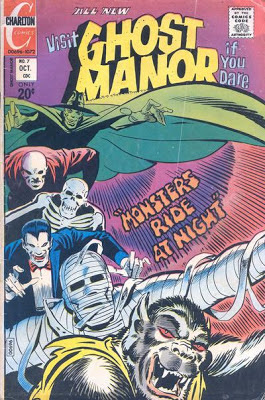 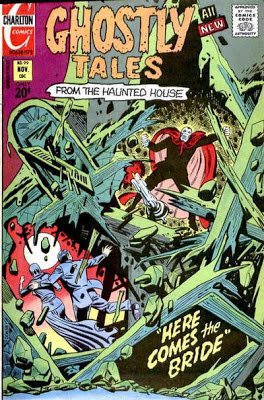 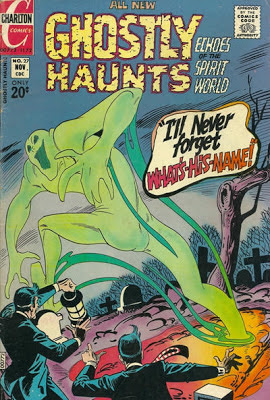 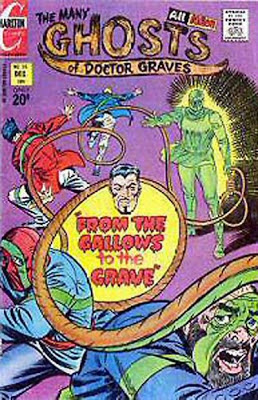 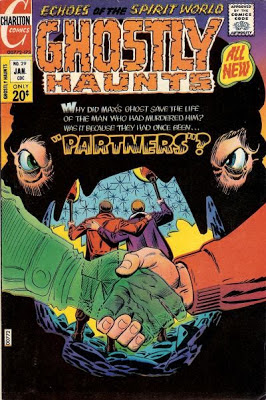 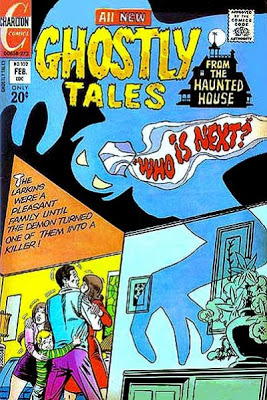 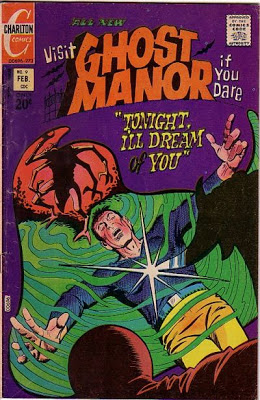 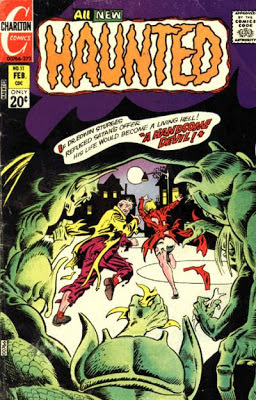 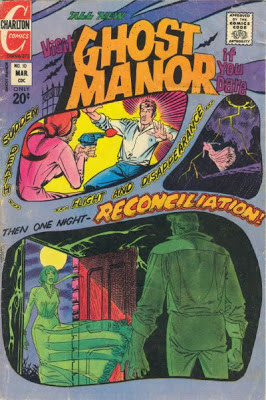 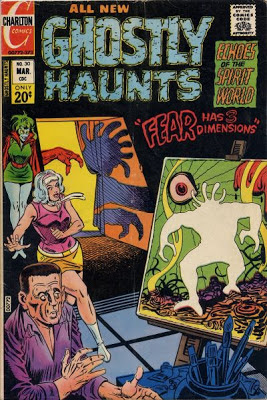 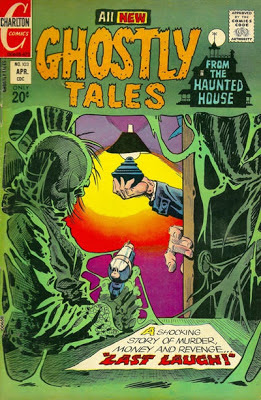 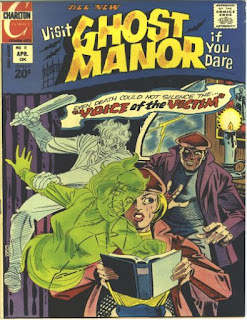 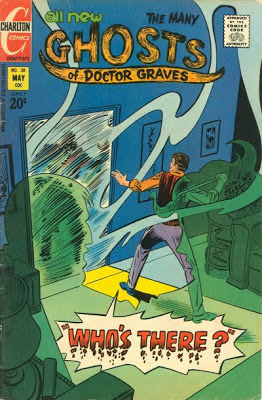 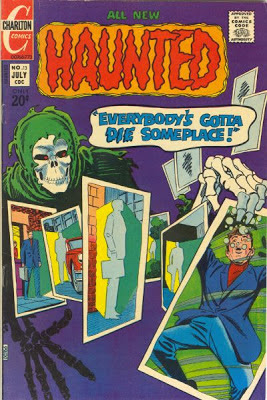 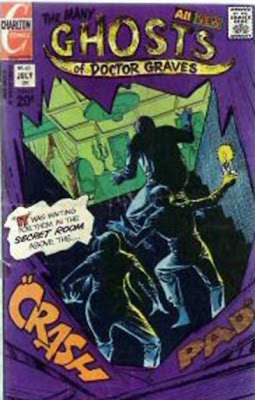 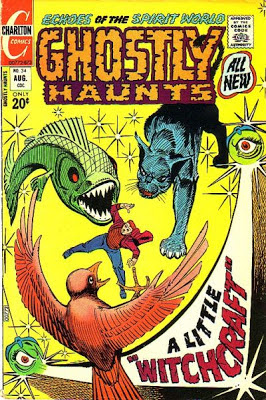 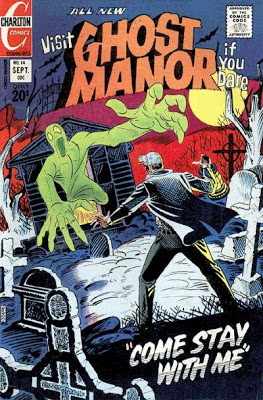 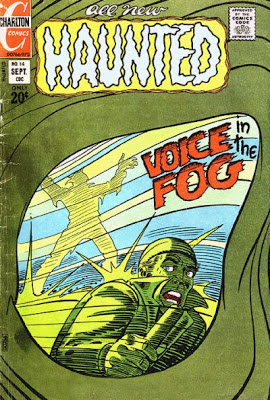