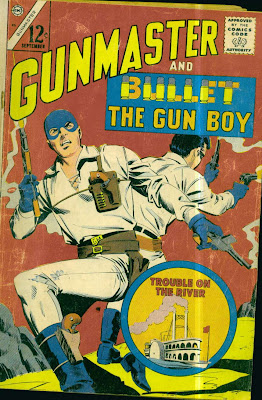 GUNMASTER had a dual run in 1964 and 65. First as a run of issues 1-4, then for some reason taking up numbering from SIX GUN HEROES at issue #84 and running through to issue #89. After it's cancellation the number continued at #90, with the title change to the much more well known series JUDOMASTER.
This particular issue , with it's Giordano cover, has some of my personal favorite Morisi western art of the time period in it, including two suberb splash pages. Also of note is his page layout designs with alternating circle corner panels through-out the issue.
Rounding out the book is a three-pager by Bill Molno and Vince Alascia.

Gunmaster is typical of Charlton's carefree, and even apathetic at times, attitude towards copyrighting their properties. The indicia is short, no-nonsense and simply states "GUNMASTER Vol. 5, No. 85, Sept, 1965, published bimonthly by Charlton Comics Group,Charlton Building, Derby, Conn. Second Class postage paid at Derby, Conn."
It would be interesting to see these character revived in some fashion, as there appears to be no legal roadblocks from some aspiring writer and artist from dong so. 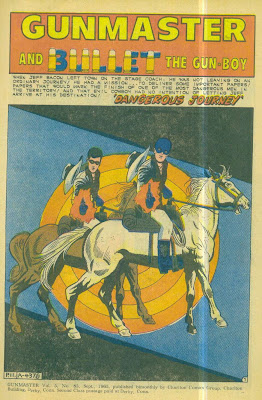 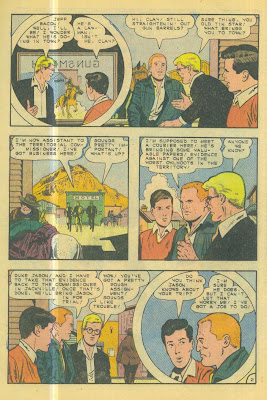 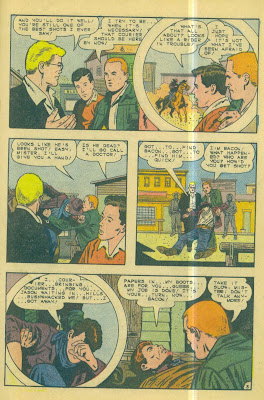 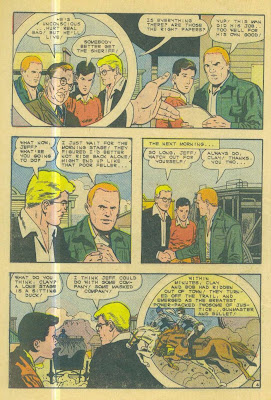 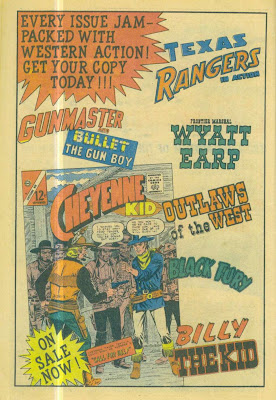 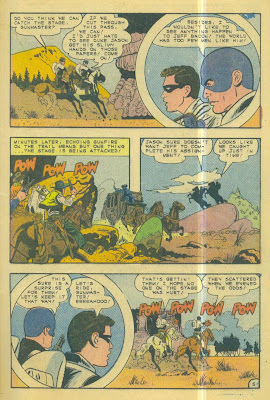 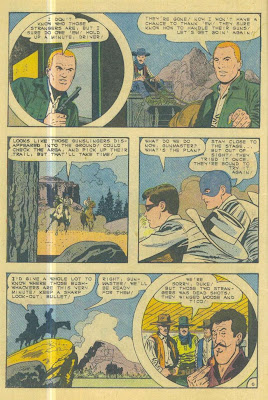 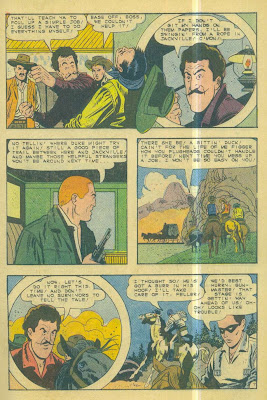 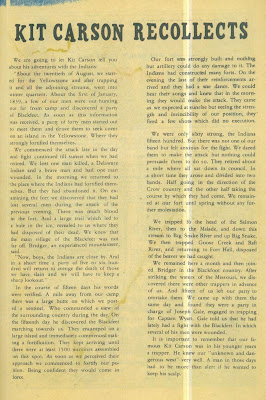 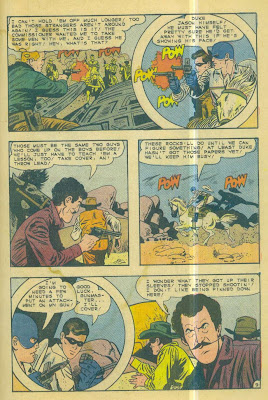 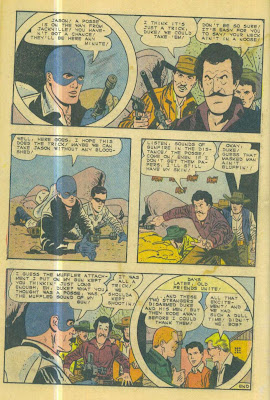 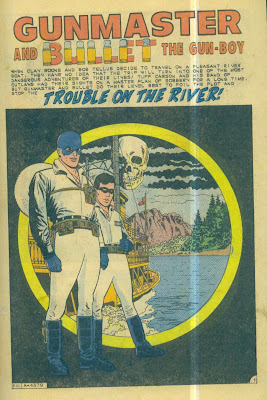 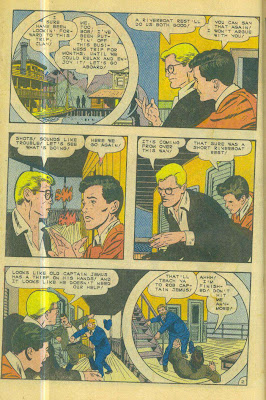 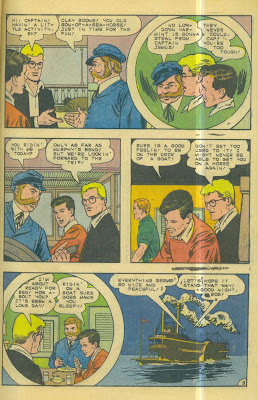 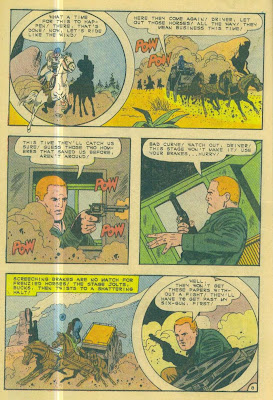 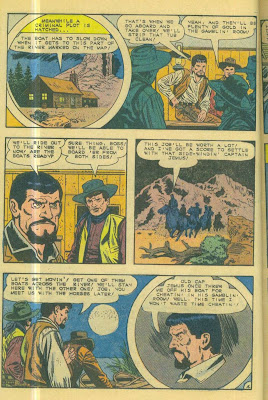 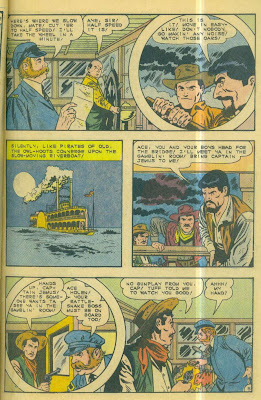 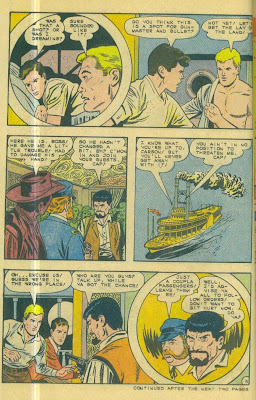 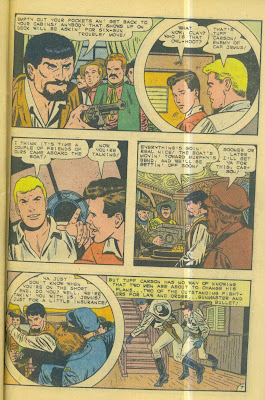 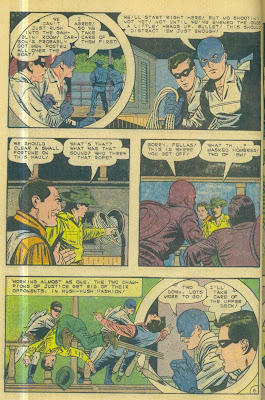 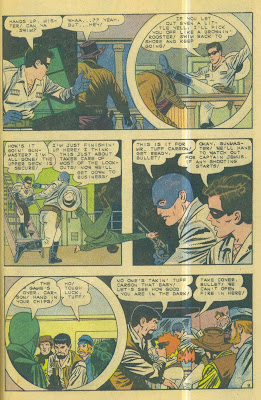 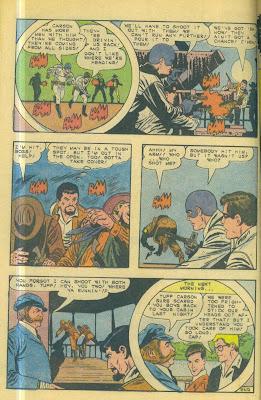 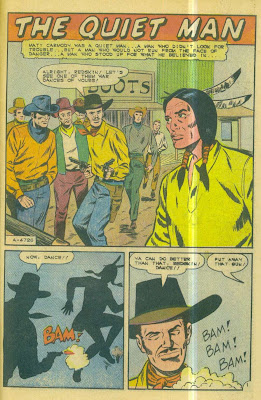 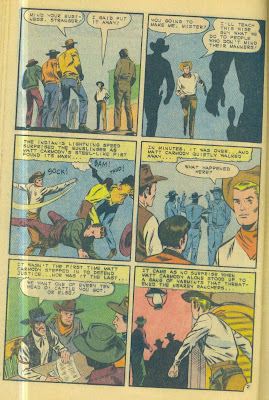 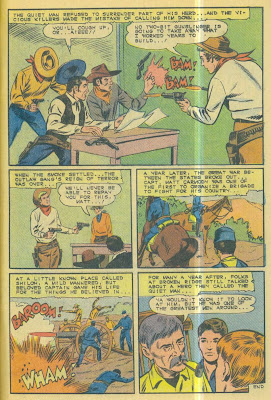