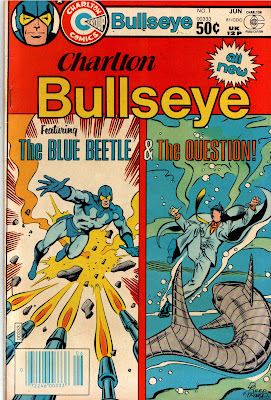 With the coming of the direct sales market the time seemed ripe in late 1981 for Charlton to begin publishing all new material again--something they had abandoned in 1978.
The choice vehicle was a revival - in name only - of the Charlton Bullseye.This new title would feature all new stories ,art, and creator owned characters.
To launch their new direction,they brought two of their stalwart heroes out of retirement: The Blue Beetle,whose last appearance had been in The Charlton Portfolio in 1974, and The Question, last appearing in the original Bullseye in 1975.

The story is pretty standard superhero fare, and works on that level, but the Question seems out of place in the context of the tale.
The art by Dan reed, however, is quite nice, and he gives the characters some flair and does a more than admirable job.

This issue would mark the final time either character was to appear in a new story within the pages of a Charlton comic. Their next appearance would be in 1983 from publisher AC in Americomics. 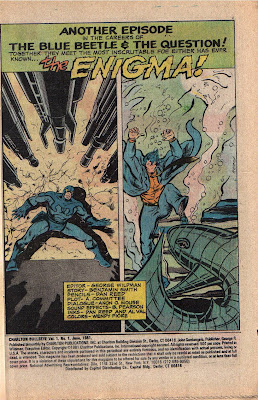 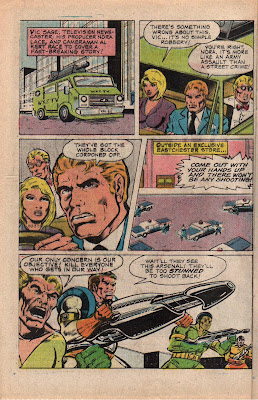 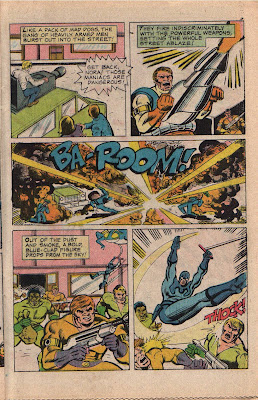 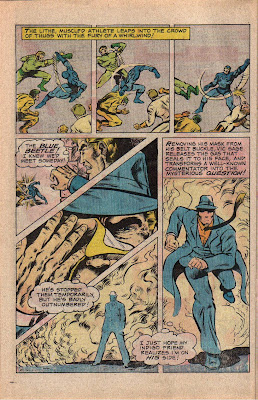 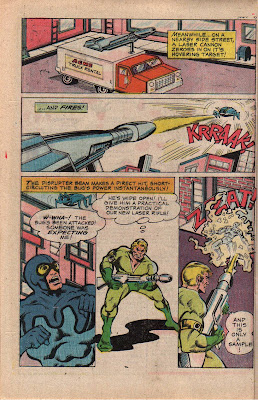 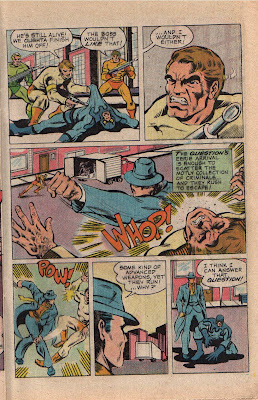 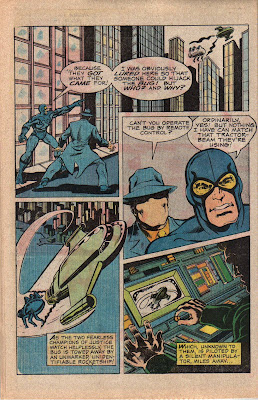 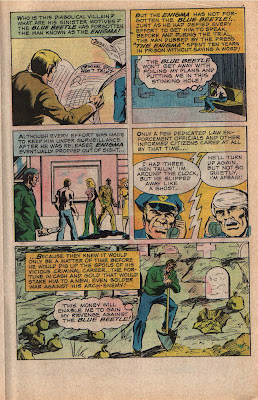 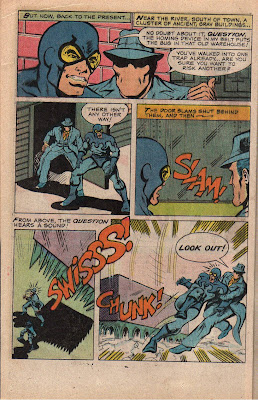 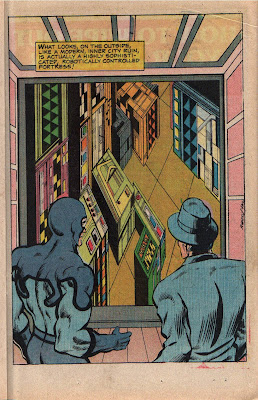 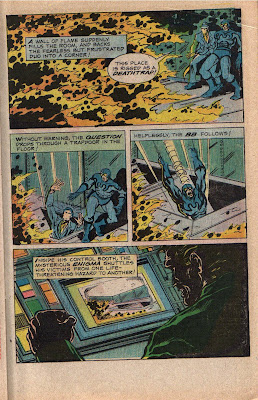 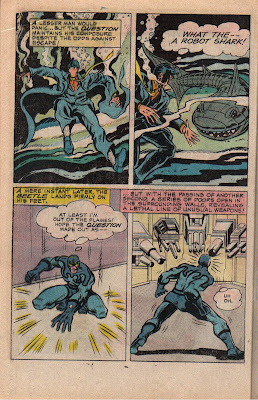 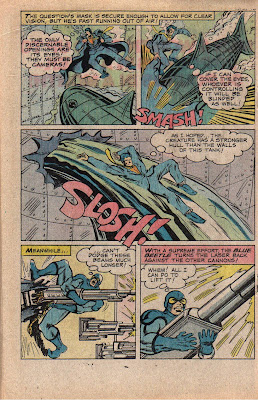 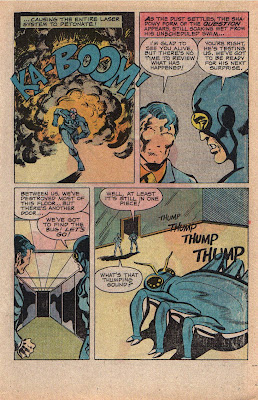 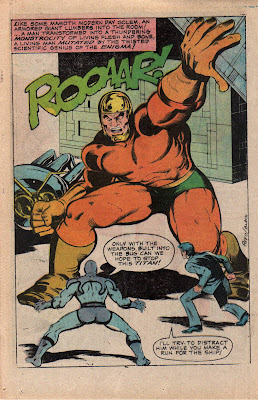 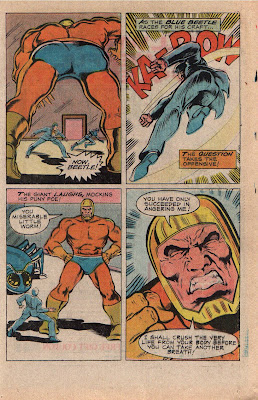 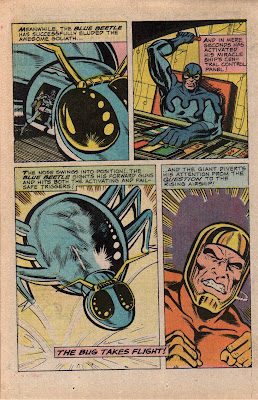 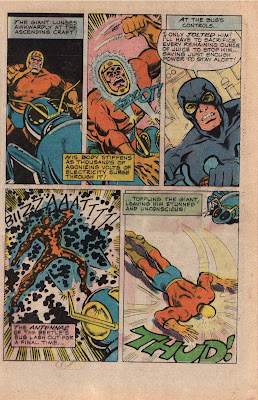 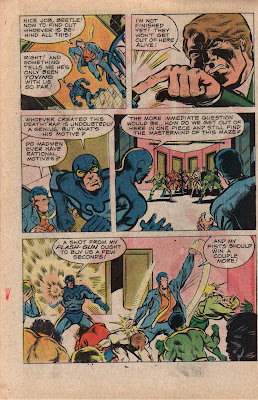 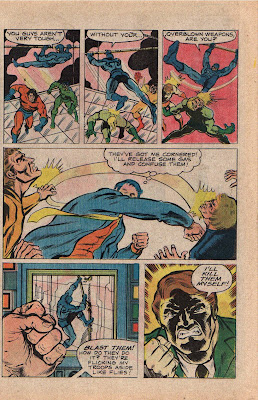 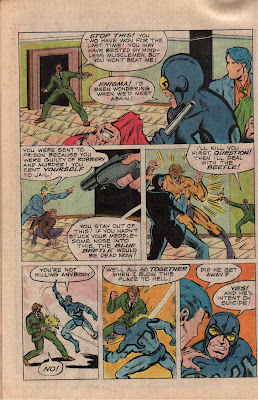 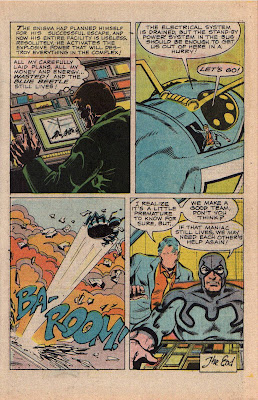 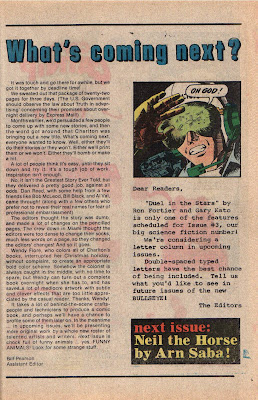 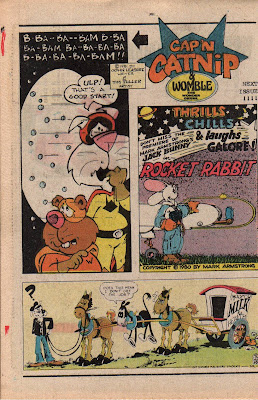