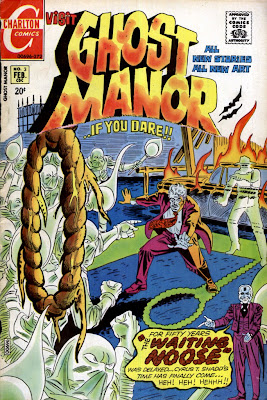 An all around great issue, art-wise. From both Ditko's cover and story, to Pete Morisi, and Joe Staton!
Here we have one of Staton's very first professional published pieces, and oddly, it's not inked by Staton. This early tale is inked by veteran Charles Nicholas (although credited on page as just "Nick").
Also, according to the GCD, the Ditko story is both penciled and inked by him, but to a trained eye the inks are clearly ,once again, by Nicholas. 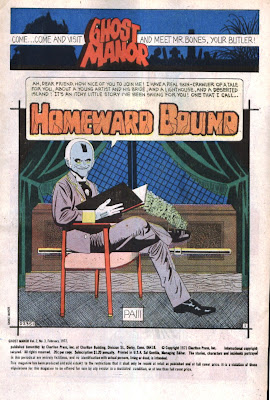 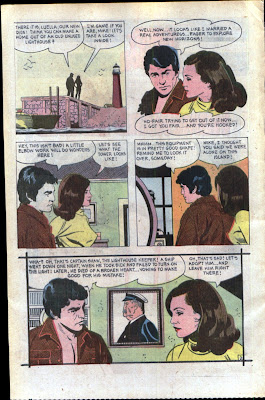 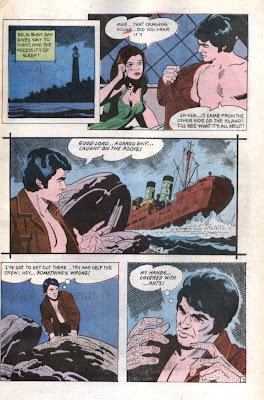 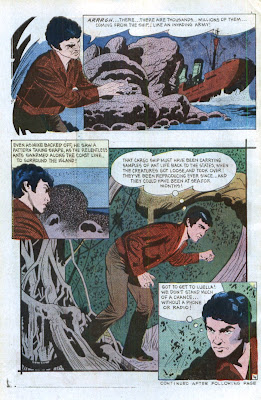 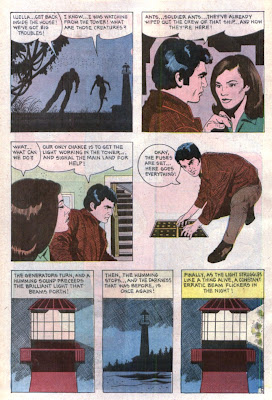 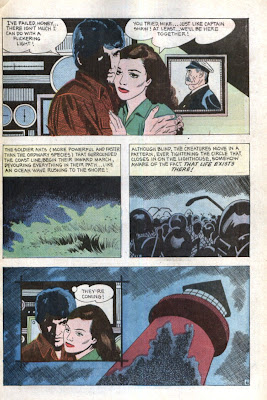 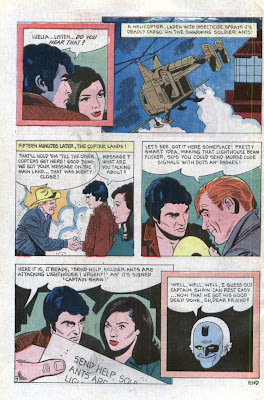 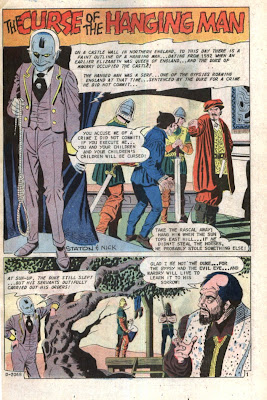 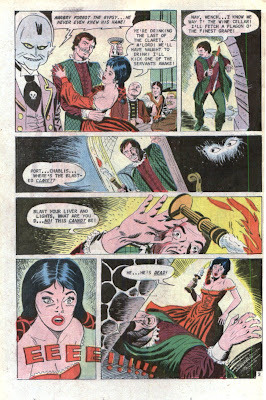 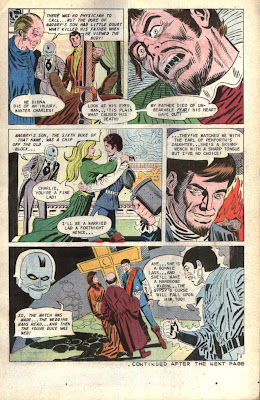 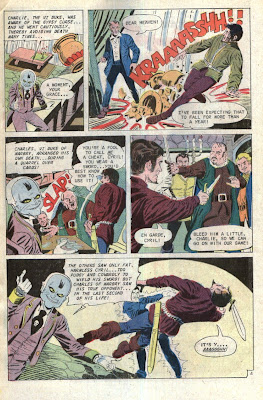 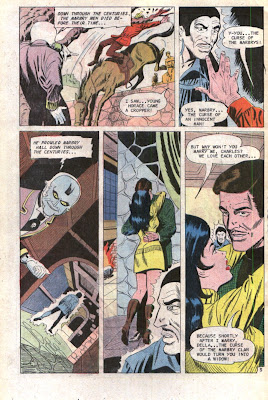 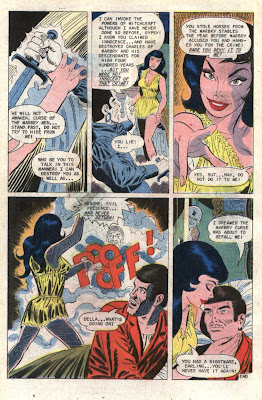 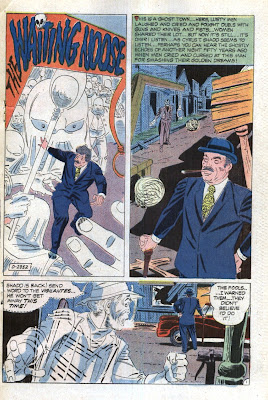 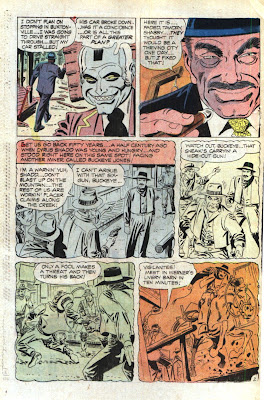 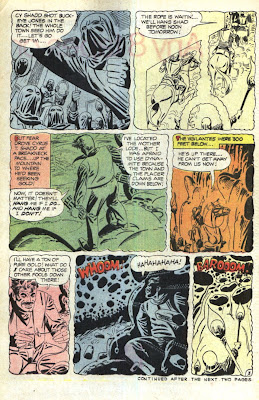 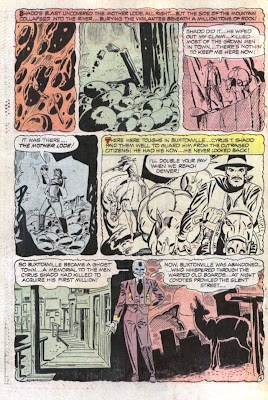 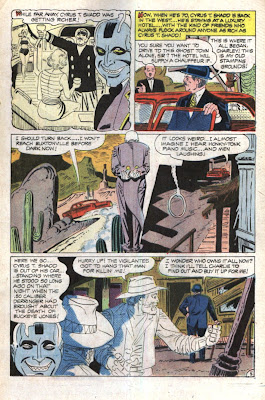 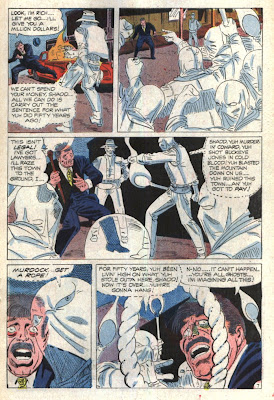 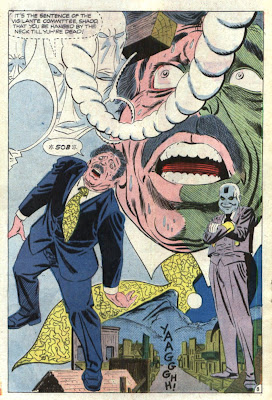 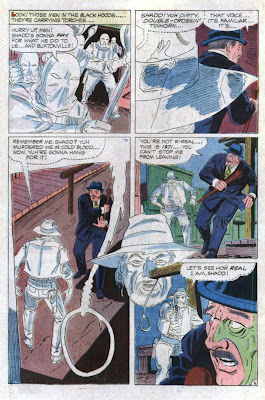 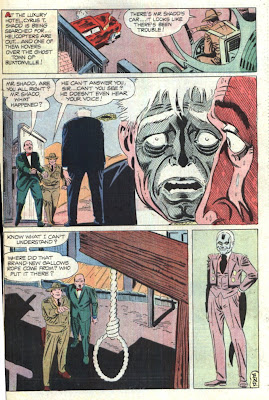 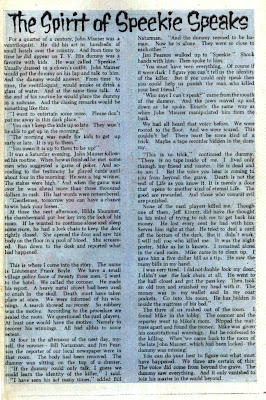